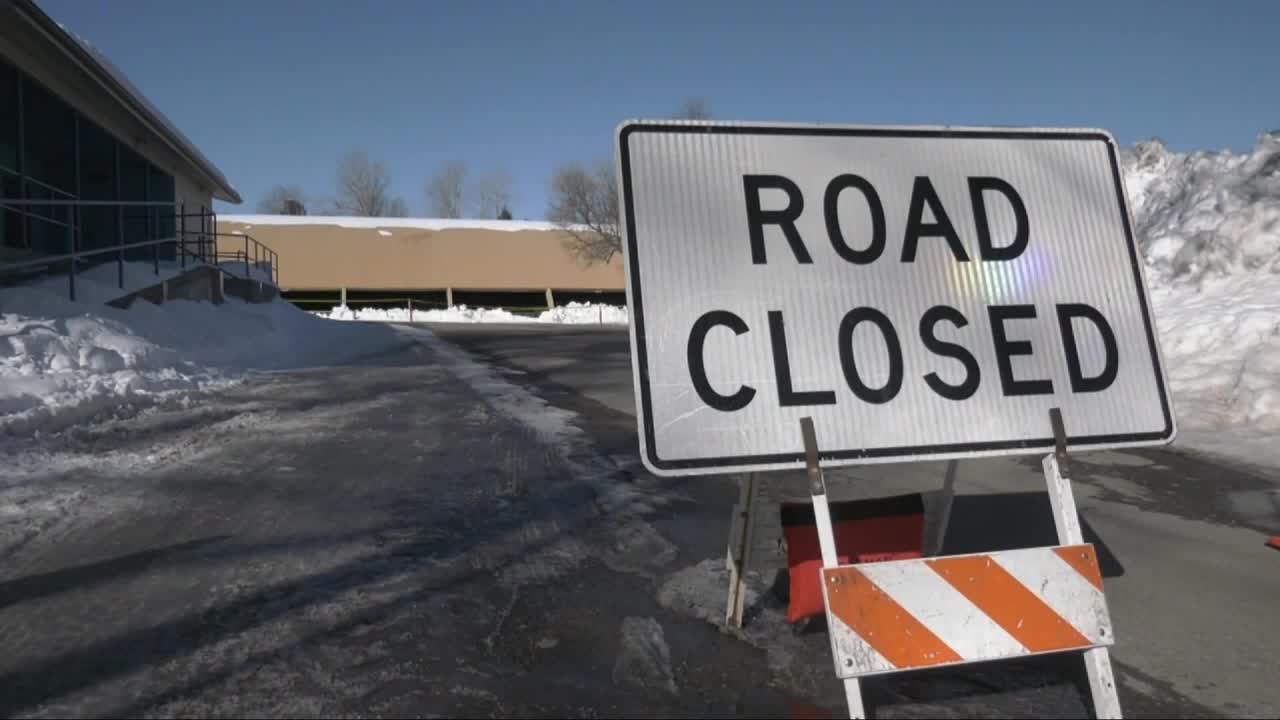 The City of Bozeman closed the park after the ice rink shell roof partially collapsed earlier in March.

“We have a fence around the pavilion itself and it is clearly marked,” said Thom White, City of Bozeman Park & Cemetery superintendent.

White said a glance inside shows it is still closed for a good reason.

“We appreciate the patience from the public as we go through this process,” he said. “Currently, we brought in some additional porta-potties to compensate for the restrooms being closed under the pavilion.”

For moms like Ali Davis and Savannah Williams, especially their kids, this is good news.

“We like to walk through the trails and end here and let the kids play for a while before we walk back, and today the park opened so we thought we would try it out,” Williams said.

“Especially now that it is getting really nice out and we are wanting to get out more,” said Davis.

Both moms said the same thing: seeing this park open again is a good thing — yet they both hope that the Bogert Shell is open soon.

“I hope they fix it,” Williams said. “It’s nice for the farmer’s market.”

The kids’ laughter speaks volumes, a reason why White said getting the park fully-functional is a high priority.

“Bogert Park is a community park in the neighborhood and it is very popular with the kids and the like, and so we thought it would be very important to get it opened as we could and keep the dangerous part cordoned off,” said White.

“Bogert Park has been here forever,” Williams said. “Now that it is open, we are back in business.”

White did say he is unsure when the shell could reopen.

Assessments are still underway, taking a look at that part that did collapse.