(UPDATE, 5:10 p.m.) The fire near Fort Shaw and Sun River is under control and crews are in a mop-up stage.

Departments from Simms and Fort Shaw responded after a call came in around 4 p.m.

The fire appears to have started from a burn barrel, according to Glen Waldner, the incident commander for Fort Shaw Fire.

No injuries have been reported at this time. 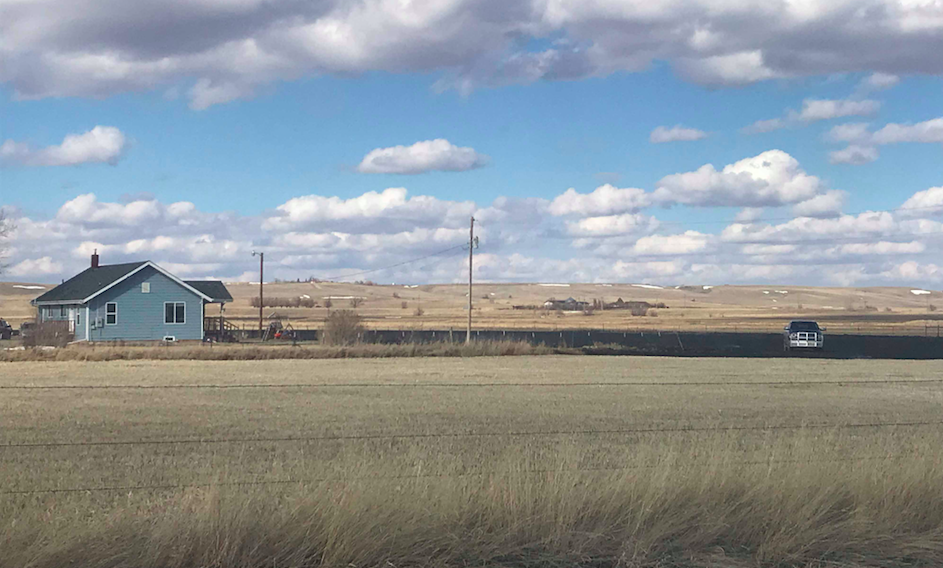 Fire crews responded to a wildland fire near Fort Shaw.

The initial call came in around 3:55 p.m. Tuesday for an area along North Fort Shaw Road.

The fire is now under control, however, it came close to a home.

We have a reporter on scene.