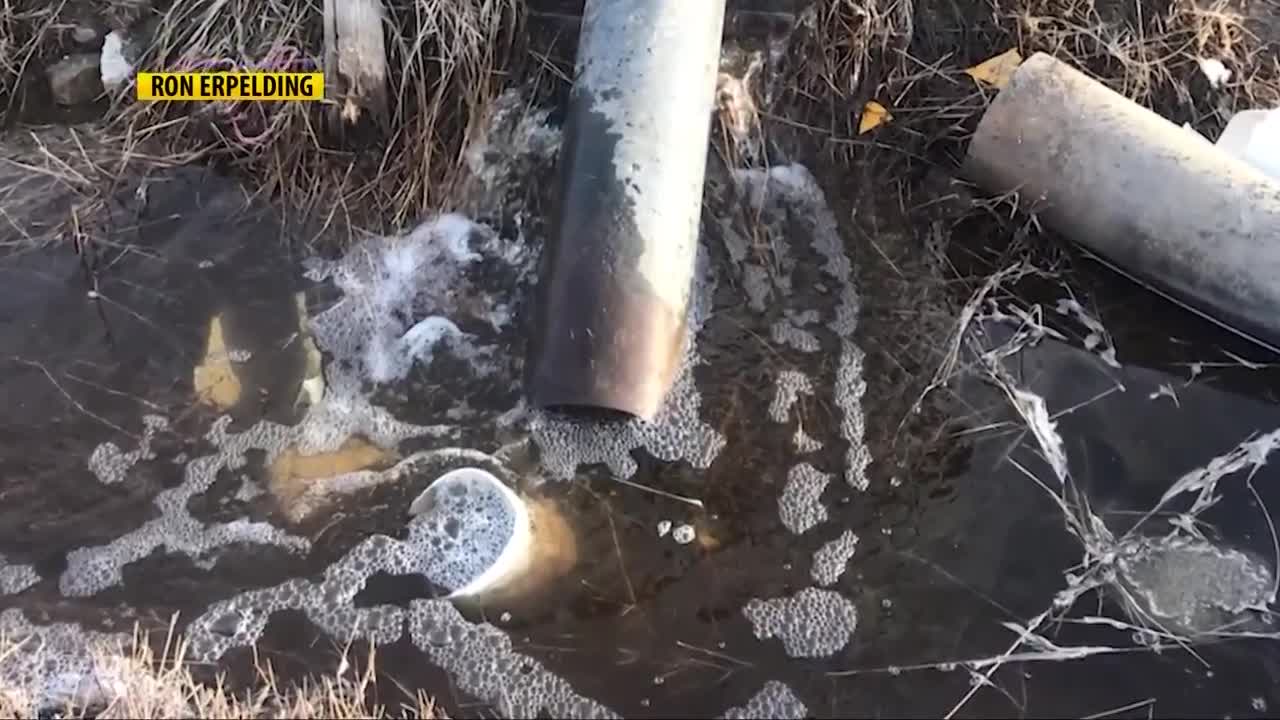 GREAT FALLS – A farm in Gibson Flats filed a lawsuit against the City of Great Falls over a water drainage system.

L. Johnson Inc. filed the lawsuit against the City of Great Falls in 2015.

The complaint states the Johnson farm has experienced flooding due to inadequate development within city limits. The flooding damages, and in some cases permanently damages, the farm land, according to documents filed in 2016.

The documents state the flooding onto Johnson’s property appears to have increased over the years.

L. Johnson Inc. is asking the City of Great Falls to install and maintain a proper drainage system.

In the city’s response to the complaint, they stated they had infrastructure near the plaintiff’s property, however, the city denies the allegations.

The final pre-trial conference is set for April 18.