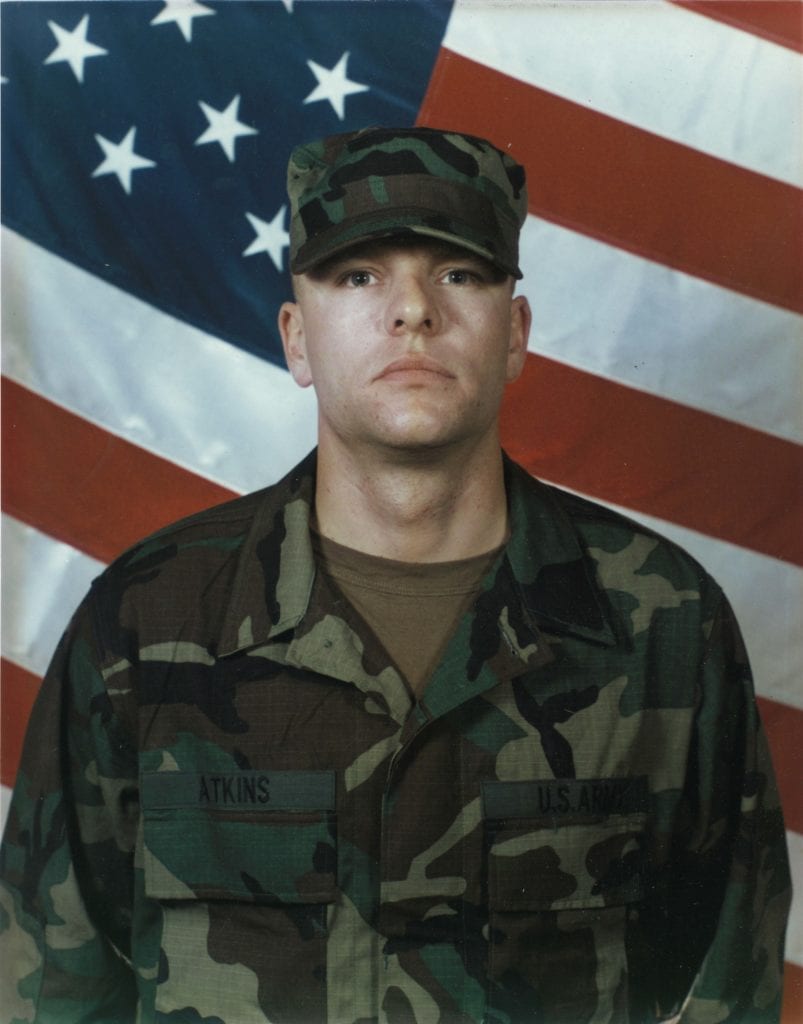 GREAT FALLS – A new name has been added to the Medal of Honor recipients at the Montana Veterans Memorial.

Staff Sgt. Travis Atkins was honored Saturday with a brief ceremony at the memorial in Great Falls.

Atkins was awarded the Medal of Honor recipients at the by President Trump posthumously on March 27. He received the award for his actions on June 1, 2007, in Iraq, when he used his body to shield his fellow soldiers from an explosive.

Organizers said they will do more to honor Medal of Honor recipients this coming Memorial Day.

A formal ceremony will be held Memorial Day at the Montana Veterans Memorial, starting at 2 p.m.