GREAT FALLS – Wanda Guzman of Great Falls has claimed her $1,000 a day for life prize.

She became the one player in 30.8 million to win the top prize in the Lucky for Life Lotto game. She called the experience “surreal.”

Guzman is the first Montanan to ever win the top prize in Lucky for Life, which is sold by 26 U.S. lotteries. Montana began selling the game in 2015, according to the Montana Lottery. 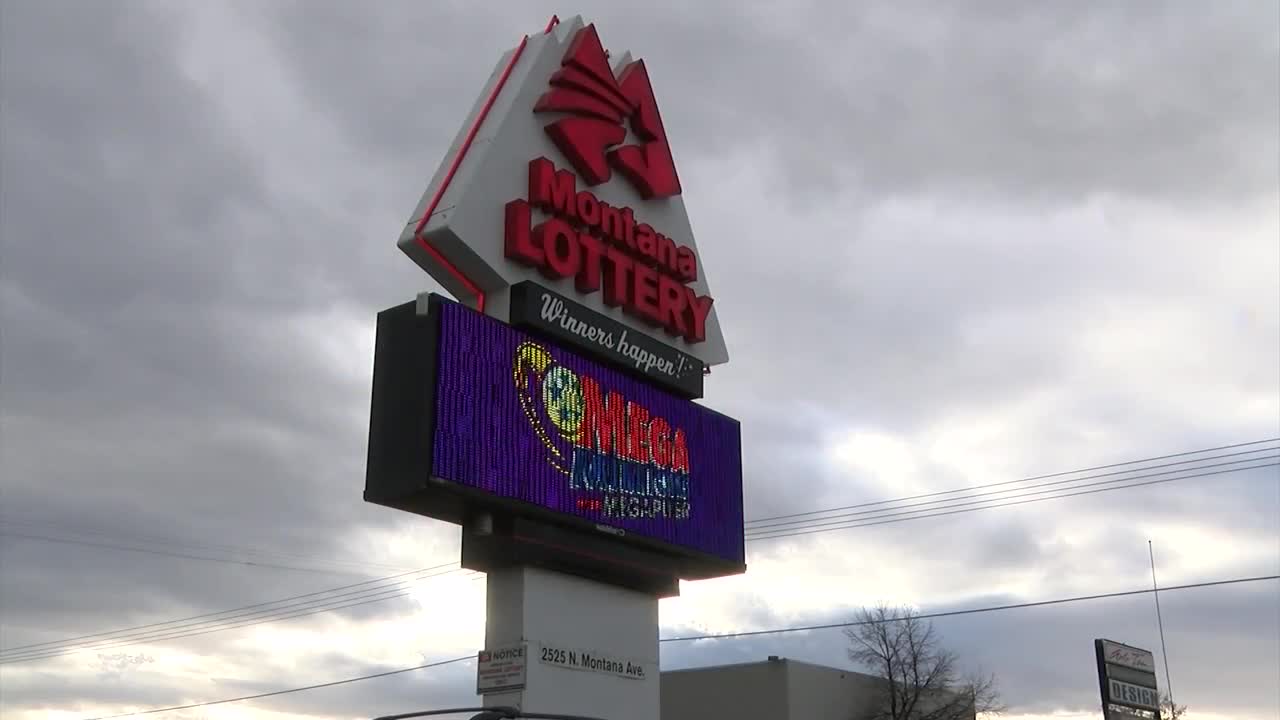 There is no maximum amount Guzman could end up winning. Under the rules of the game, top prize winners receive $1,000 a day for as long as they are alive. If a winner passes away before 20 years, their beneficiary receives $1,000 a day until 20 years after the date the prize was first claimed. Guzman’s prize is worth at least $7.3 million.

Guzman bought her winning ticket as part of The Works, a Montana Lottery product that bundles all the Lotto games the state sells into one purchase. Guzman said she’s purchased The Works regularly for months and she always buys at the Holiday Stationstore on Northwest Bypass in Great Falls.

She was in Billings when news came out that someone in Montana had won the top Lucky for Life prize, according to a press release.

Her sister in Great Falls called Guzman and told her someone had won and that they had bought the ticket at the Holiday on Northwest Bypass.

“That’s our store,” Guzman said. The ticket was in Great Falls, but Guzman’s sister had it and read the numbers over the phone to her. Guzman checked them against the computer and with each number, she got a little more excited.

Guzman said she has no immediate plans for the prize.

-Information provided by the Montana Lottery