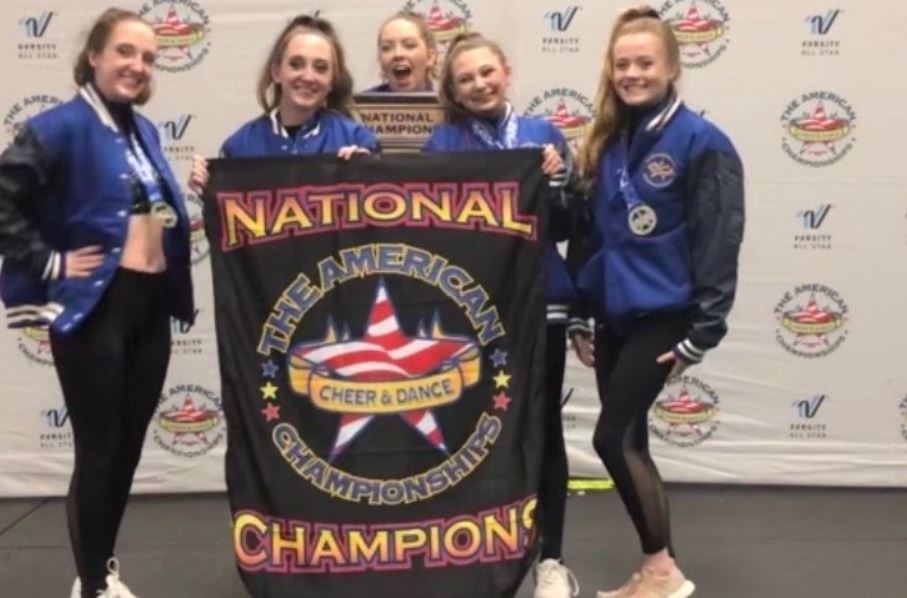 BILLINGS – MTN first introduced you to the young ladies of Apex Elite Cheer before their recent trip to All-Star Nationals Championship in Anaheim, Calif.

The team first competed in Portland in March and a victory there earned them a spot in the California competition which concluded last week.

In their second competition of the year, they took home the National Championship title in All-Star Dance.

They also decided to attempt to learn and choreographed a full stunt routine in the one week leading up to the competition.

That routine earned them silver in the stunting competition.

The team next aims to head to ESPN Wide World of Sports Summit in Orlando in May.

They are still behind on fundraising goals for community sponsorships to get them to The Summit.

To help get the girls to The Summit, visit their GoFundMe site.