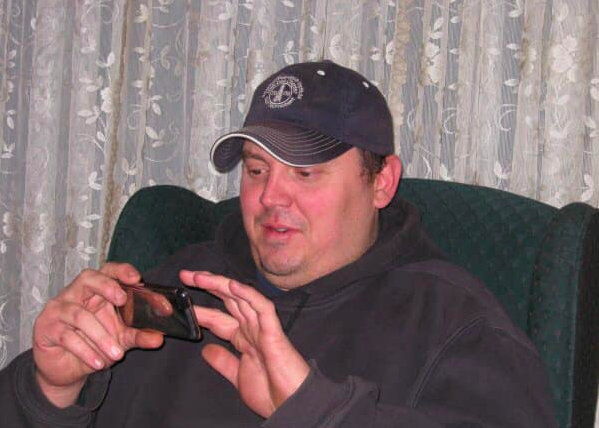 Authorities in eastern Montana are looking for a man who was last seen in Sidney on Saturday.

According to the Richland County Sheriff’s Office, William “Willie” Atkinson was last seen at a Sidney gas station around 11 a.m. on Saturday, April 20.

He is believed to be driving a 2010 Chevy Silverado crew cab, silver pickup with 27-3171D license plates. Officials believe he left town on Highway 200.

The Richland County Sheriff’s Office has sent out a BOLO (be on the lookout) alert for Atkinson to surrounding agencies.

He is 6’2″ and 250 pounds with brown hair and eyes. He is originally from Poplar, but has lived in Sidney for about 10 years, according to family.

If you have any information concerning his whereabouts, you are asked to call the Richland County Sheriff’s Office at (406)433-2919.