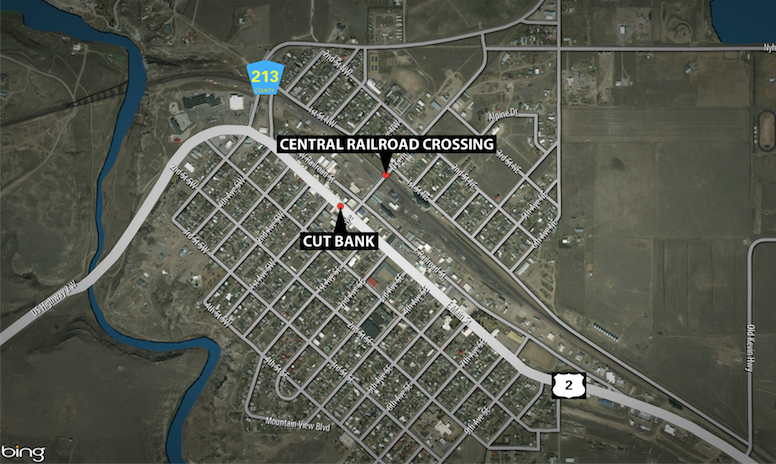 CUT BANK-A 71-year-old man was struck and killed by a train in Glacier County earlier this week.

The Glacier County Sheriff’s Office (GCSO) reported the county’s dispatch center received a call at 10:26 p.m. from Burlington Northern Police stating a westbound train may have struck a pedestrian near the central crossing in Cut Bank.

First responders confirmed a man had been hit. He was pronounced dead at the scene.

The victim was identified as 71-year-old Galen Eugene Potts Sr.

The Glacier County Sheriff/Coroner and BNSF Police are investigating the incident.