One person dead in boating accident north of Helena 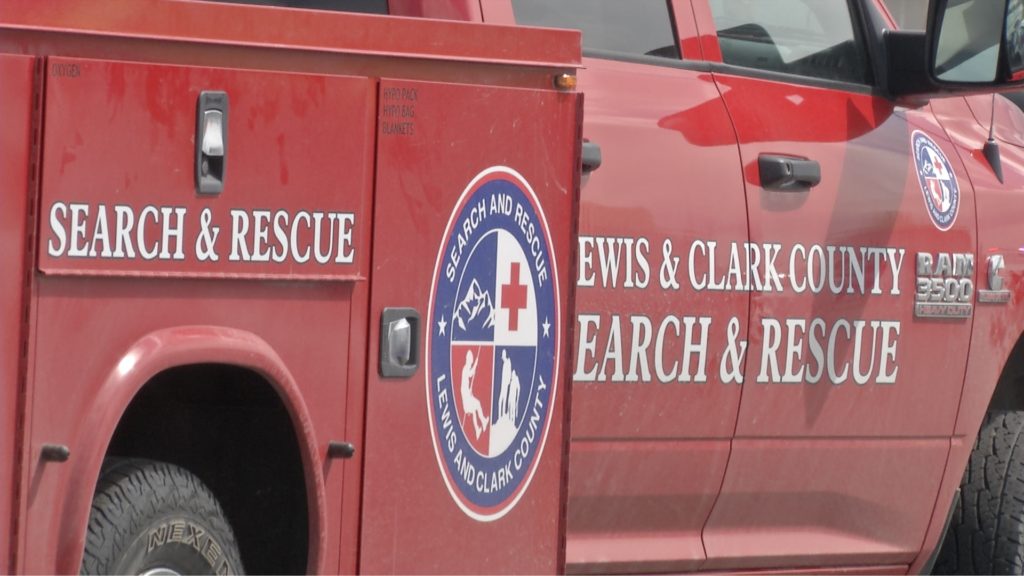 (UPDATE, 5:30 p.m.) Lewis and Clark County authorities say one person is dead and five others were taken to the hospital after two boats capsized on Upper Holter Lake Sunday morning.

Cpl. Greg Holmlund, search and rescue liaison with the Lewis and Clark County Sheriff’s Office, said the small fishing boats were traveling close to each other when they capsized.

Authorities received a 911 call just before 10 a.m. Emergency crews responded to the Gates of the Mountains marina, where search and rescue teams went into the water.

The body of one male victim was recovered. Five other people were rescued and taken to St. Peter’s Health in Helena. They were reported to be in stable condition.

Deputies said wind and blowing snow made conditions extremely difficult – both for the boaters and for the rescuers.

“The conditions were obviously not the choice for anybody, either recreating or even to do what we do professionally, trying to do a rescue,” said LCSO Capt. Alan Hughes.

Montana Fish, Wildlife and Parks will still be investigating the incident, but Hughes said it’s likely the weather played a role.

Authorities initially believed three boats had capsized, but after further investigation, they determined there had only been two involved.

After rescue crews returned to the marina, they received a report of another boat nearby that was stranded against the rocks. They went back onto the lake and brought the passengers to safety.

(UPDATE, 12:55 p.m.) One person is dead and five other people hospitalized after three boats capsized around the Gates of the Mountains.

The boats were believed to have been traveling close together when they capsized, according to Cpl. Greg Holmlund with the Lewis and Clark County Sheriff’s Office Search and Rescue.

The body of one male victim was recovered while five other people were rescued and taken to St. Peter’s Health where they are in stable condition.

Information about when and where the boats capsized or how long the victims were in the water is not available at this time. The names of those involved have not yet been released.

(1st Report, 11:04 a.m.) Lewis and Clark County Sheriff Leo Dutton says emergency crews are responding to a report of a capsized boat around the Gates of the Mountains.

The sheriff’s Water Emergency Team, Lewis and Clark Search and Rescue, and fire and medical crews are all responding to the scene.

Authorities are staging at the Gates of the Mountains marina.

This is a breaking news story and will be updated.