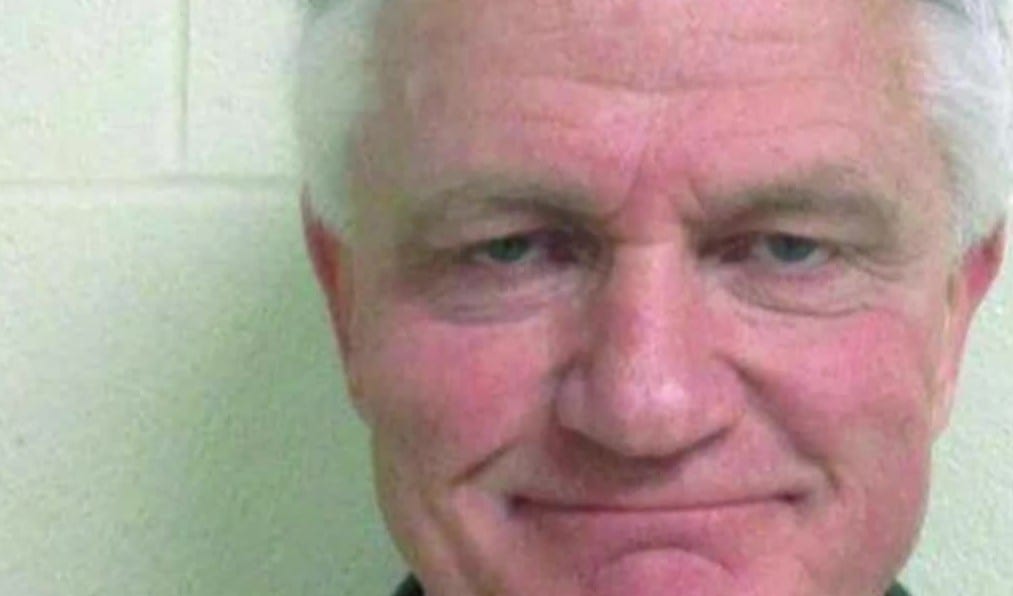 Prosecutors recommended a lighter sentence noting McGree took full responsibility for his actions. McGree’s attorney stated his client personally went out and sought counseling for his behavior and he is very remorseful for his actions.

“He has been from day one, including when the investigators came to see him, he has been working to amend with a sincere desire and arising from his love of God,” said defense attorney John E. Smith.

In his address to the court, McGree apologized to the victims and took full responsibility for his actions.

“I took advantage of you using my position as your physician. I groomed you, I set you up over time and I misused you sexually,” said McGree.

While the judge acknowledged McGree was contrite, she said his criminal behavior went on for a long time.

“It was not a one-time incident, it was not one victim, it was not over five years, it was over many years,” said Judge Kathy Seeley.

Some of the doctor’s victims also testified in court about the trauma they’ve experienced since his crimes.

“I will not go into a doctor’s office without someone with me, the door open. I still don’t get out as much as I used to,” said one victim, whose identity is being withheld.

Some of McGree’s family members spoke about his remorse and his long history of service to the community.