All three will be shutting their doors on the last day of school and students will walk into entirely new buildings come fall.

Throughout the construction process, the family of Jim Darcy has been watching it all happen.

His brother, Bill Darcy, and sister, Margaret Strachan, have been closely involved in the process.

Jim Darcy had just barely turned 22 when he was killed in a helicopter crash in Vietnam. 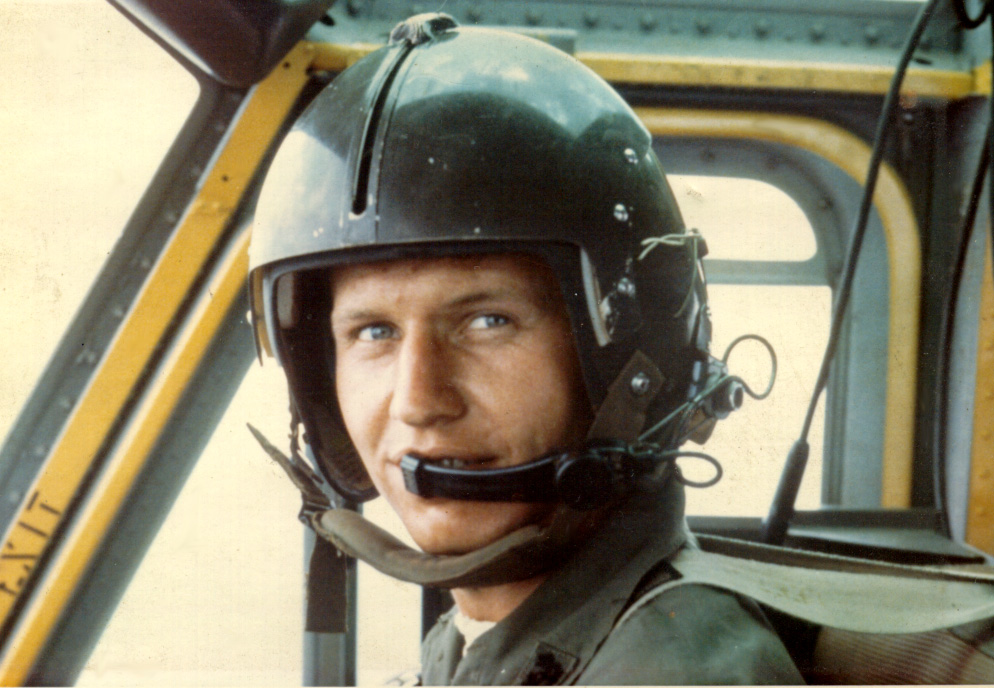 Bill explains, “It was a very routine mission that he was going on, like a supply mission. And I think he had like three other guys with him in the chopper and, you can read the accident report, it was listed as an accident. A key bolt was not tightened and it just came undone and the plane crashed everybody on board was killed.”

Bill and Margaret say before the war, Jim already had an interest in aviation and some experience with planes.

“When it became imminent that he was going to get drafted, by volunteering he could do what he wanted,” says Bill. “So he enlisted in the Army and he chose to go to helicopter training.”

Bill and Margaret say Jim, the youngest in their family, was a caretaker, that he was funny and that he loved to dance.

It was their aunt who originally proposed that the previously named ‘Lincoln Road School’ get a new name.

“She proposed to them that they name it after my brother because we grew up about a mile and a half east of here,” says Bill. “And so pretty much everyone in the valley knew our family as well. So she said, let’s call it the Jim Darcy school.”

Bill says naming the school after his brother came with mixed emotions.

“It was kind of like being singled out for something that was good and bad at the same time. It was sort of like a memory of his death, but on the other hand a memorial to be around for a long time.”

And a long time indeed. The new school offers 67,000 square feet of space, that’s more than double the size of the current school. It will house about 500 students.

“In order to really make the best situation for all the kids, there needed to be a bigger, better school. And here it is. It’s really pretty wonderful,” says Margaret.

For Bill and Margaret, remembering Jim is about remembering more than how he died. It’s about honoring how he lived.

“I want people to understand that he wasn’t just this hero or guy that died in the war,” says Margaret. “He was a real person and we lost a whole bunch of things when we lost Jim. Not just our relative, but the kinds of things he had to offer.”

Adds Bill, “He grew up on a little farm about a mile and a half away. He was just a little local kid. So there’s that tie in with what all of these kids are doing, living like all these kids are, going on to do something that’s notable with his life.”