HELENA – The Vigilante Parade, one of the longest running parades in the nation, returns to downtown Helena Friday May 3.

This is the 95th anniversary of the parade and students were hard at work Thursday building historical floats and preparing for the big day.

“We did a float last year and we had a really fun time building it,” said Addy Meredith, Capital High School (CHS) Sophomore. “We started the actual building process today but we’ve spend about two weeks ordering costumes and collecting materials.” 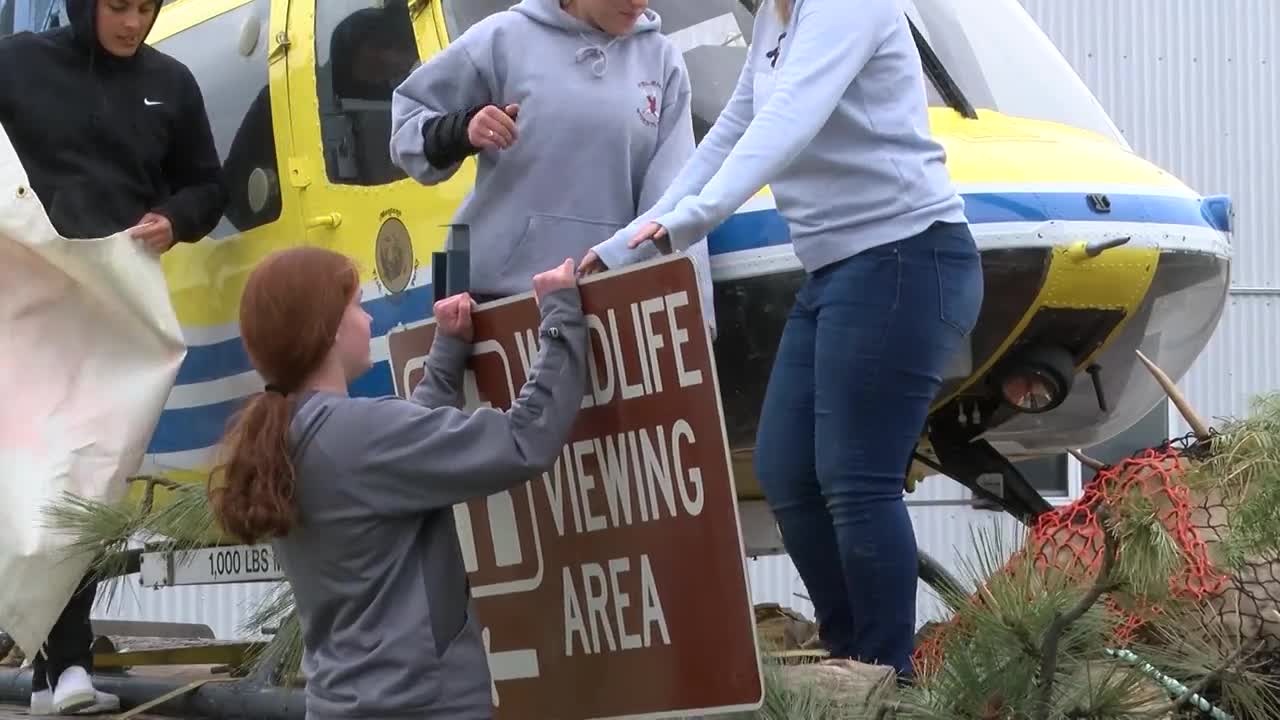 Meredith and her friends’ float is about the 1960 Last Chance Stampede, complete with bucking chutes.

Students MTN spoke with say it’s great to continue on the local tradition.

“It’s really great to see all the culture throughout the years and being a part of history is fun,” said Mara McGinley, CHS Sophomore. 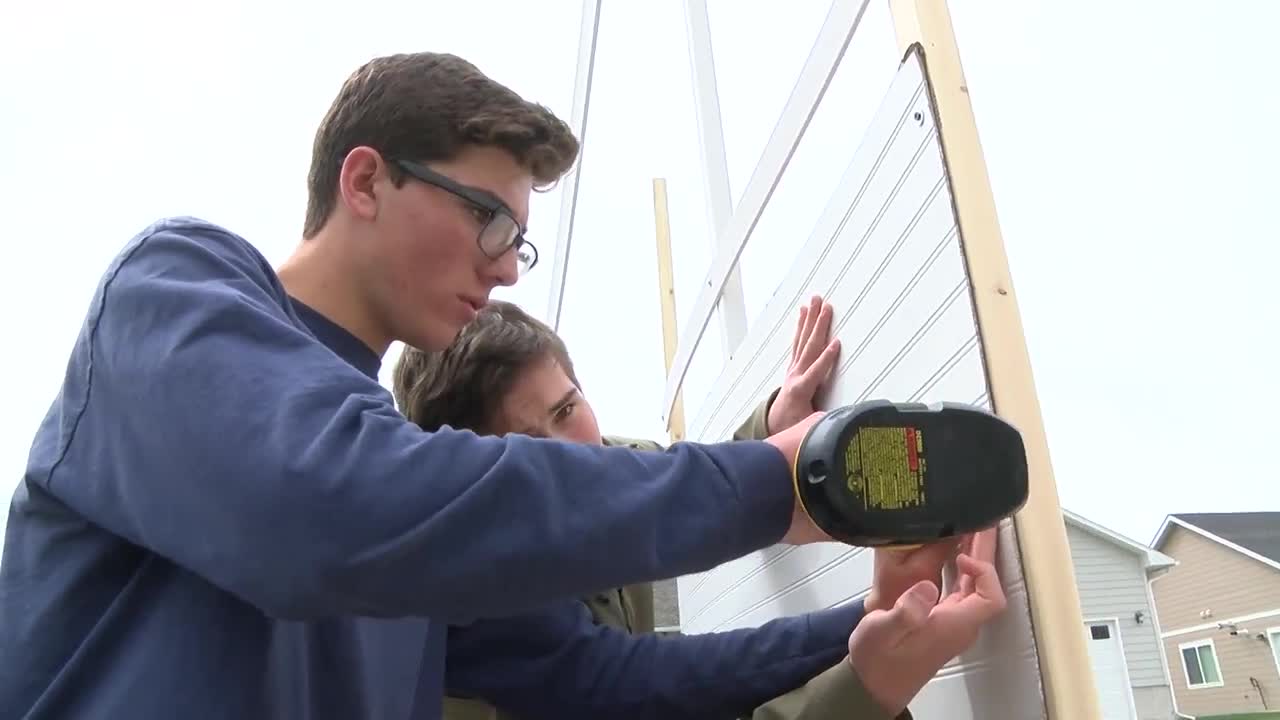 Old themes like placer mining and homesteading will all be present, as well as some brand new themes like the Fish and Game Aviation Unit.

“Our float is basically just explaining how the Fish and Game use aircraft to count an manage wildlife so they know how many tags to put out for certain animals and how to regulate the population,” said Jenna Rahn, CHS Sophomore. “It feels really good because we added a theme. It feels really good to add more to the history Helena, MT.”

Rahn added one of the best parts is working with her friends and seeing the two schools come together.

“I really like just how fun it is with all your friends working on a float, but also have it be a part of school and having the schools all kind of be together,” said Rahn. 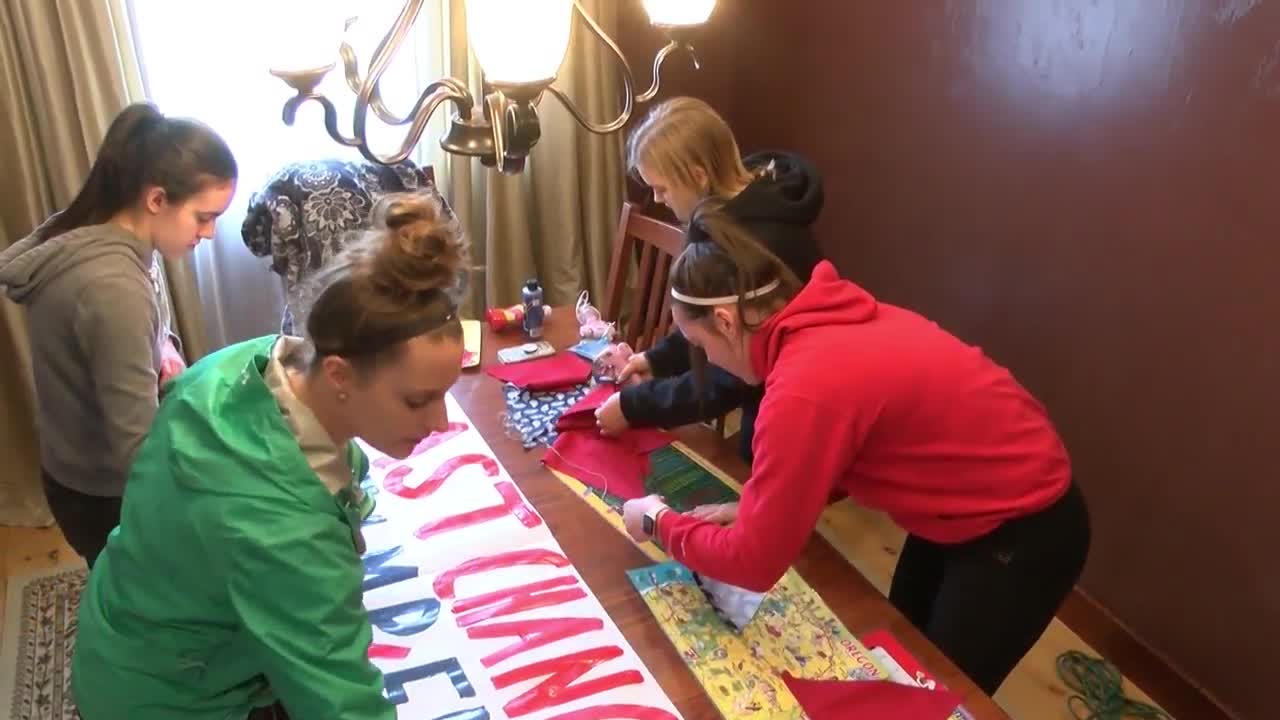 The parade kicks off at 12:00 p.m. Friday and will run along North Last Chance Gulch beginning at Neill Avenue and will end at North Park Avenue by the Civic Center.

More information about the parade can be found here.