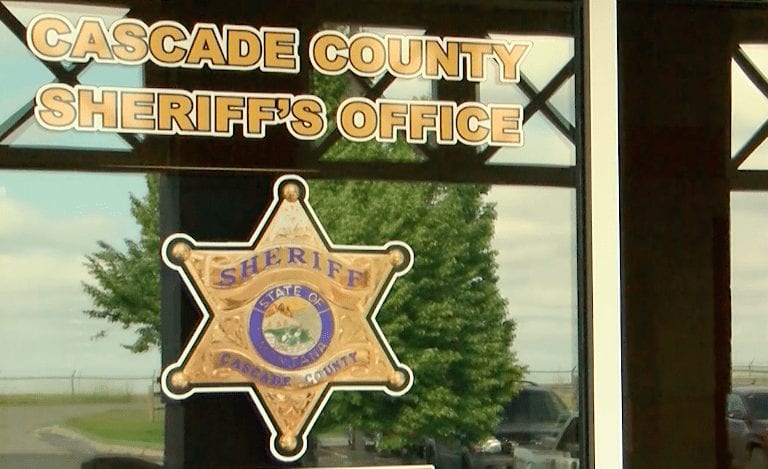 Michele Levesey Woods, also known as Michele Levesey Saubak, was sentenced to three months in federal prison. She is required to pay back over $31,614.37.

Woods stole the money over a two-year period to feed her gambling addiction, according to court documents.

The defense asked for Woods to be sentenced to five years of probation.

Judge Brain Morrison said he struggled with the case because Woods violated a position of trust. He added that Woods had cast a shadow of doubt over people in leadership positions where public trust is needed.

The government asked for Woods to be imprisoned, however, they did not suggest a sentence.

Before she was sentenced, Woods said she did not realize how bad her gambling problem was and that she was sorry for hurting people.

She will self-report to prison.

Michelle Levesey Woods, also known as Michele Levesey Saubak, entered a guilty plea in federal court on January 24 to an indictment for “theft from a program receiving federal funding.”

She also pleaded “true” to a forfeiture allegation.

According to court documents, Woods worked as an accountant and instead of depositing money as required, she stole money to use for personal expenses including gambling.

Her sentencing is scheduled for May 2.

According to Cascade County Attorney Josh Racki, the investigation into Woods is separate from the CCSO investigation announced in December.

The December investigation is currently under review and no charges have been filed, according to the Montana Attorney General’s Office.