HELENA – A group of creative Helena High students made their debut showcasing their love for KTVH with a well-crafted creation of “The News At 6:00” float for this year’s Vigilante Parade.

Sarah Fleury, Christopher Duffey, Crystal Fleury, Jonathan Hinman and Brandon Millions floated by the news station to show off their own broadcast after the parade. 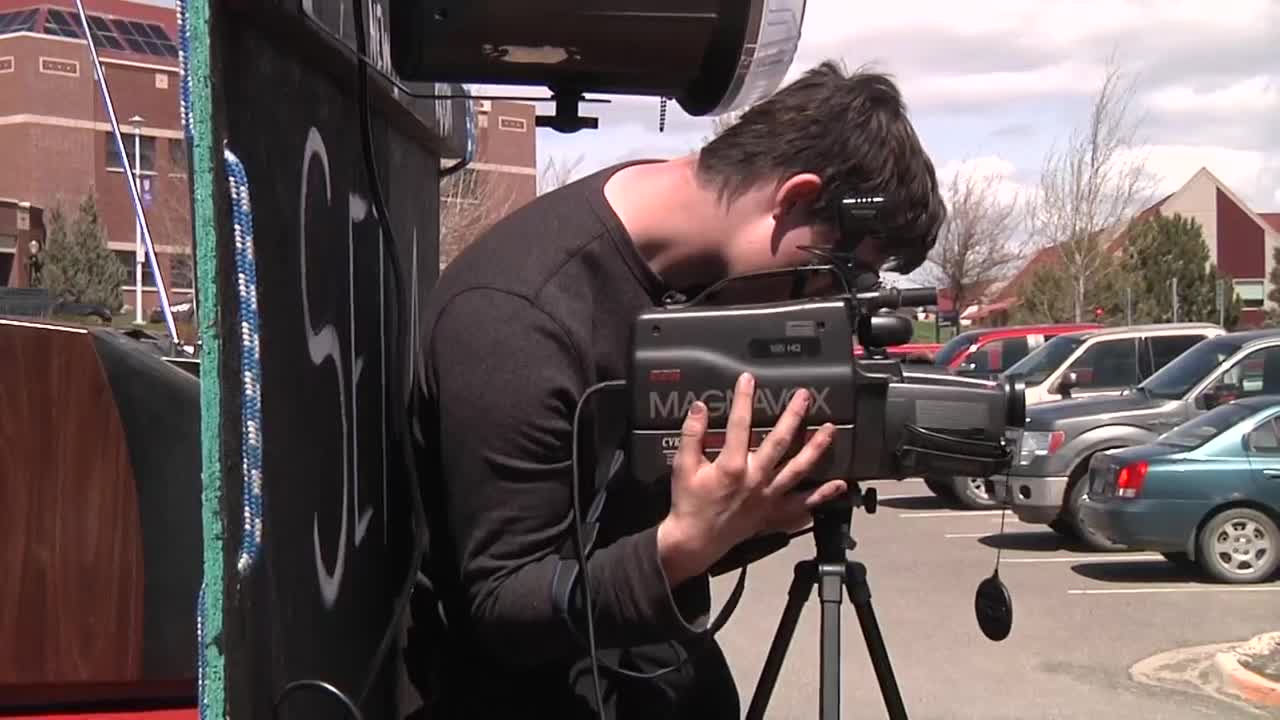 Hinman told MTN, “Every year now, I’ve been doing the floats since Freshman year. And every year, we try to do something new that a lot of people have seen, and this is one that we have never really seen before, so we’re like, ‘let’s totally do that!’” 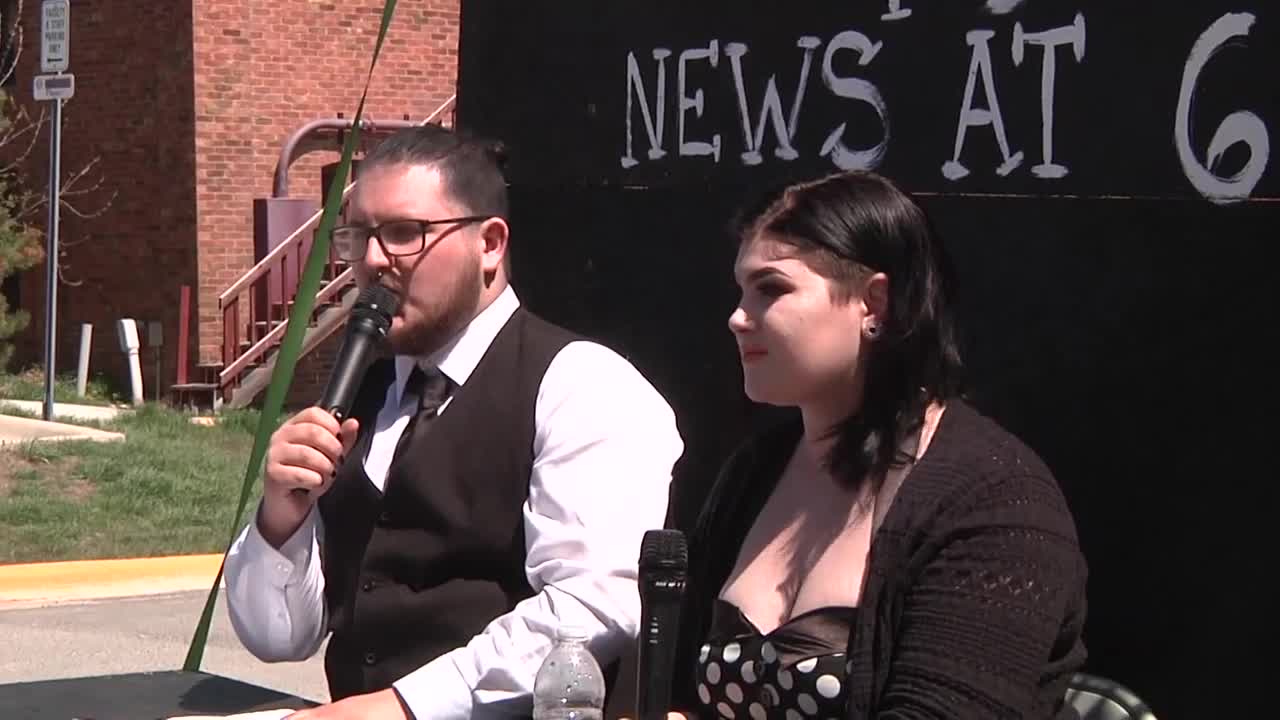 The crafty float featured an anchor desk, cameraman and even video that fed to viewers leisurely sitting on their comfy couch, watching from home. 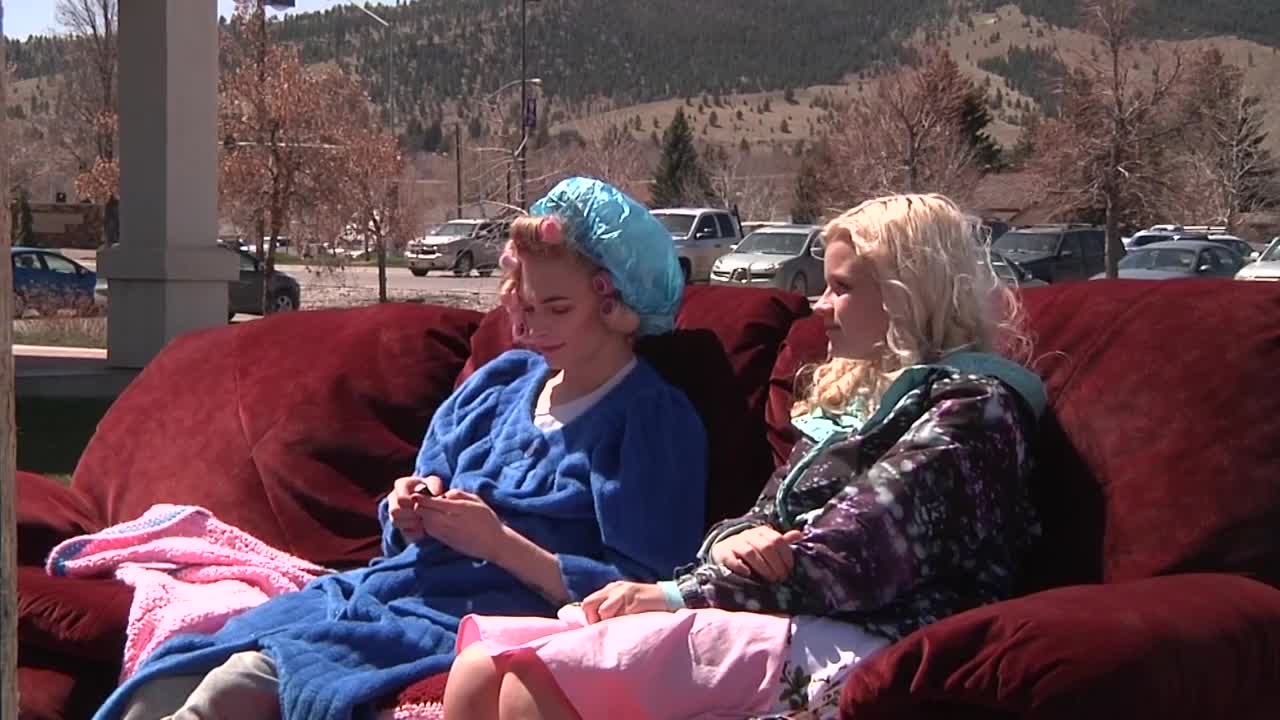 The float won second place in the “Helena Business” category.

This year’s parade featured 83 floats and more than a third of Helena High School Students participated.

From all of us here at KTVH, great job and congrats to all the students who contributed in this year’s Vigilante Parade.