Man dies after being dragged by tractor trailer near Sidney 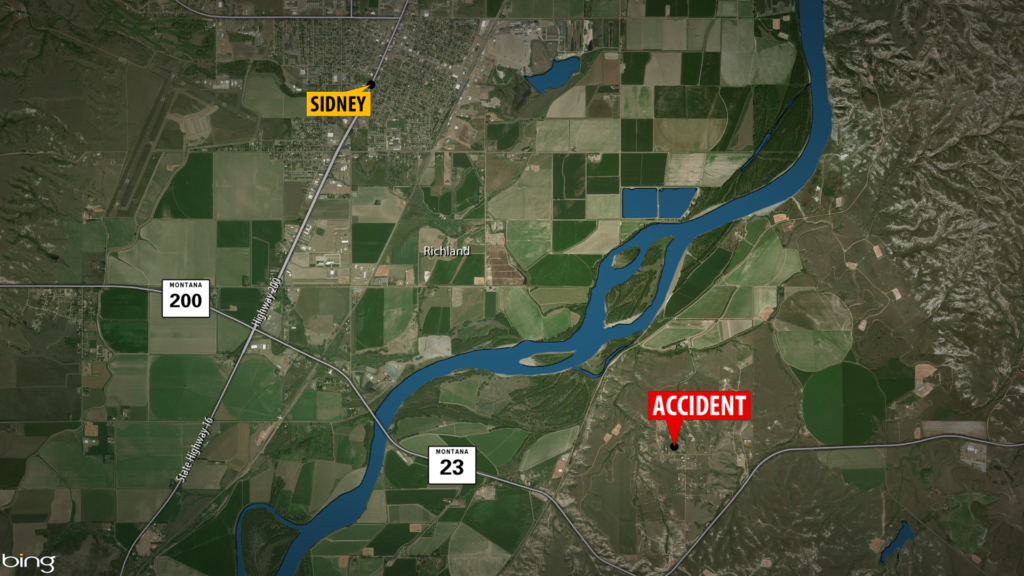 SIDNEY — A 66-year-old Sidney truck driver has died after being dragged by a tractor trailer on a private lot in Richland County.

The maintenance worker then got inside the truck and began to move it. The driver was then caught between the truck and trailer and was subsequently dragged.

Other people on site saw the man after he had been dragged and called 911.

He was transported to the hospital where he died from his injuries.

The MHP has not yet released the names of those involved.

The incident is still under investigation, but no charges have been filed at this time.