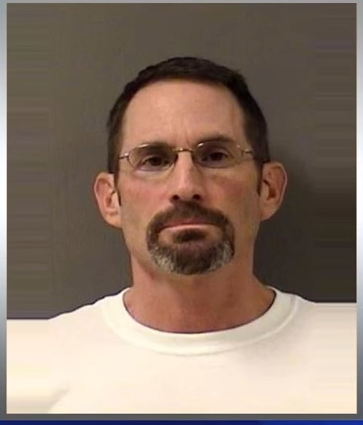 Billings police began investigating Conrad in August 2018. As part of the investigation, Conrad’s supervisor at the fish and wildlife service seized an agency vehicle with Conrad’s personal hard drive, according to Alme.

As part of the plea agreement, prosecutors dropped an additional charge of sexual exploitation of a minor. They had alleged that Conrad tried to entice a girl into making a sexually explicit video.