BILLINGS- Police are offering a $1,000 reward for information leading to recovering the remains of Laura Johnson, a Billings woman missing since last fall.

Billings Police Lt. Brandon Wooley wrote in a Tuesday tweet the police are seeking assistance from the public and landowners in areas south of Laurel and east of Billings in the Shepherd, Worden and Huntley areas. 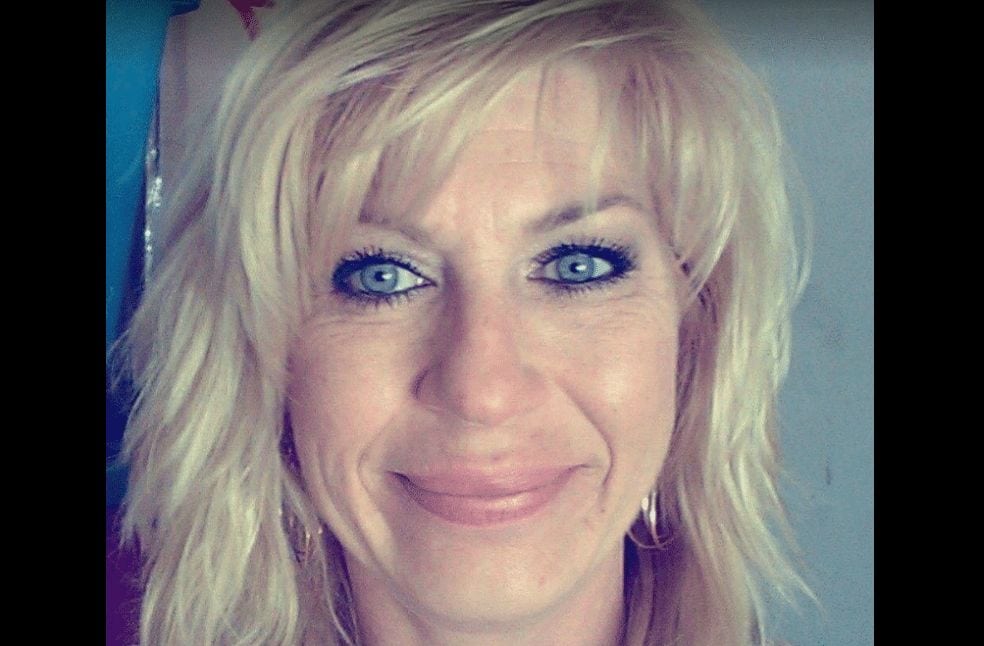 Police said they had footage of Green, who was living with Johnson at the time, carrying a heavy object that appeared to be a body from his home on Sept. 14.

Detectives seized Green’s truck and said they found blood. It tested as a high probability as belonging to Johnson.

Call the Investigations Division at 406-657-8473 with any information.