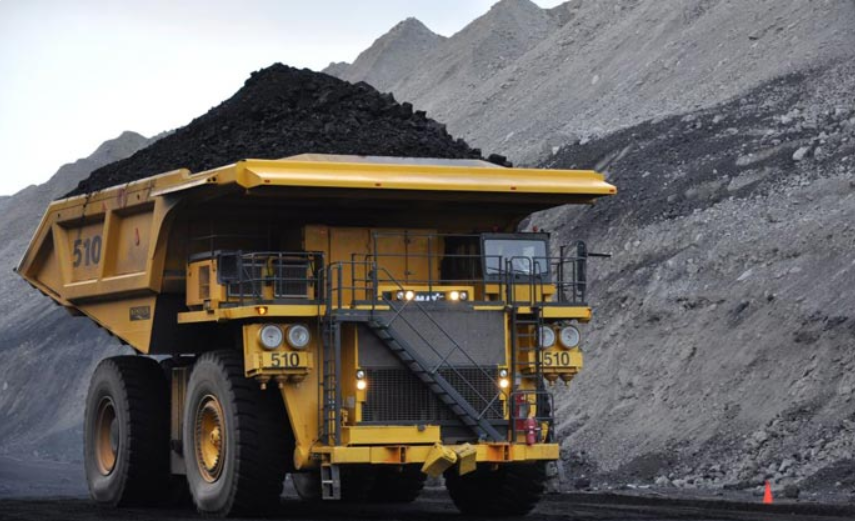 Officials for the Gillette, Wyo.-based company say they plan to continue normal operations as they reorganize and continue to try to find a buyer for their operations.

The announcement comes about two months after Cloud Peak asked to delist its stock from the New York Exchange because of low prices and six months after the company announced it was trying to find a buyer to bring in cash.

The company has also struggled to make payment to local governments in Wyoming in recent weeks, according to The Associated Press.

“While we undertake this process, Cloud Peak Energy remains a reliable source of high-quality coal for customers,” Cloud Peak CEO Colin Marshall said in a news release. “We thank our employees for their continued hard work and dedication, and appreciate the cooperation of our business partners and support of our customers as we work through this process.”

Cloud Peak operates the Antelope and Cordero Rojo mines in Wyoming and the Decker mine in Montana.

Like other coal companies, Cloud Peak has struggled against market forces shifting away from coal. With domestic demand declining, Cloud Peak attempted to hitch its fortunes to exports and holds a share in the proposed Millennium Bulk Terminals coal dock in Washington state.

That project has yet to get off the ground after years of regulatory struggles, ownership changes and falling demand from Asia.