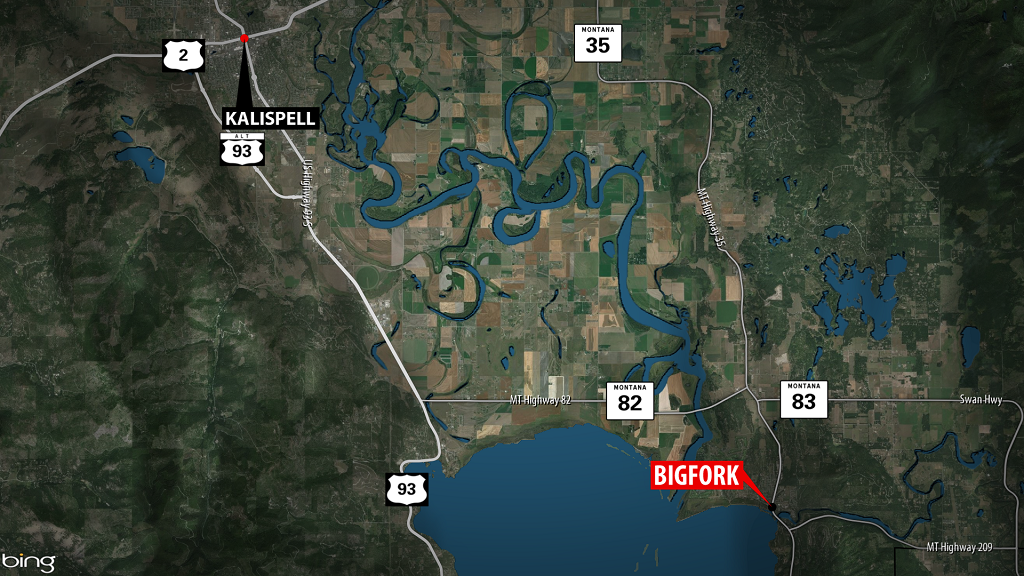 BIGFORK – What started as a routine traffic stop in Bigfork resulted in a high-speed pursuit through town.

Montana Highway Patrol Trooper Laramie Stefani attempted to pull over a gray Volkswagen Jetta at the intersection of Electric and Grand for a routine seatbelt check on Thursday afternoon.

But as the trooper attempted to pull the car over the driver sped away. Trooper Stefani identified two males in the car and proceeded to pursue the vehicle towards Highway 35.

The driver of the Volkswagen reached speeds of 100 mph and continued on backroads, through school zones and onto Highway 209.

With backup trailing behind — and fearing for his safety and the safety of others — Trooper Stefani stopped the pursuit after 15 minutes near Swan Lake.

Trooper Stefani told MTN News that once the male driver is identified he could face several charges such as fleeing and eluding a police officer, endangerment and speeding in a school zone.