Hitchcock had previously pleaded not guilty to misdemeanor theft of property by embezzlement.

He is accused of taking a Glock 43, which was purchased by Cascade County, without authorization after his retirement from the Cascade County Sheriff’s Office in June of 2017. Court documents state he did not reimburse the county for the firearm. 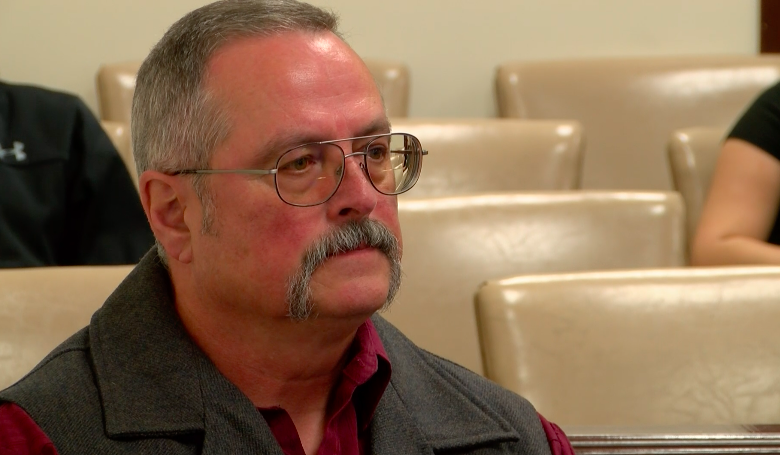 Hitchcock returned the firearm during an investigation into the theft, according to court documents.

The deferred prosecution agreement indicates Hitchcock agreed the State had enough probable cause to charge him.

Per the agreement, Hitchcock must abide by all laws for six months. If so, his charges will be dismissed.

The agreement also states Hitchcock has agreed to comply with further investigation or testimony in the case against John Stevens, the former undersheriff who has been charged with one count of felony theft for taking several firearms from the CCSO when he retired.