GREAT FALLS – Great Falls Public School officials have released more information regarding an alleged threat made by a student over the weekend.

On Saturday, May 11, a Great Falls High School resource officer received a tip about a student making a threat, according to Secondary Assistant Superintendent Tom Moore.

Moore said as police investigated the tip, they learned the threat was directed at another student. School officials did not release specific details about the threat itself.

“The anonymous post on social media inflamed the other student and he responded poorly and lashed back with a threat to do harm,” Moore said.

Moore added the Great Falls Police Department notified school officials immediately and worked with the school district throughout the weekend. 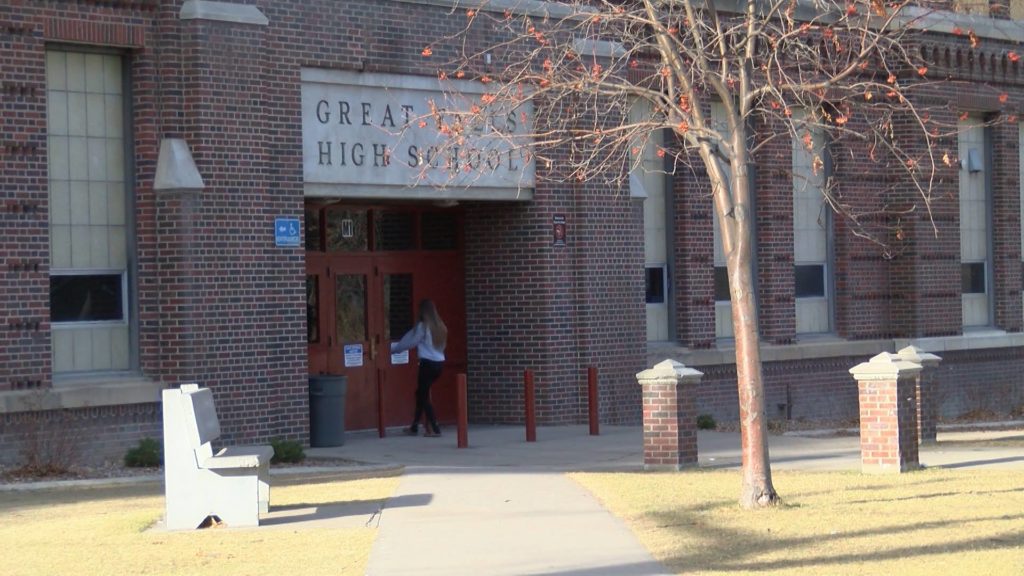 Police also contacted the student who allegedly made the threat and his parents.

Officers searched the student’s home, but did not find a substantial or credible threat to the school district, Great Falls High School, or any group of students, according to Moore.

The student is currently suspended from school, pending further investigation. He must complete a threat assessment before being allowed to return to class, which is protocol the school district implemented after Columbine.

“It is a series of interviews that we do with people who know the student – the student themselves, the family, teachers, and other folks. We try to get to the bottom of what is going on with the individual,” Moore said. “We will have an administrative hearing where we look at the district level as far as how are we going to deal with the student moving forward with their education.”

They are also investigating the anonymous post that led to the threat.

“I cannot tell you the number of hours our teachers, administrators, counselors, and our school resource officers deal with social media interaction between students,” Moore said.

GFPD responds to rumors of shooting threat in GFPS