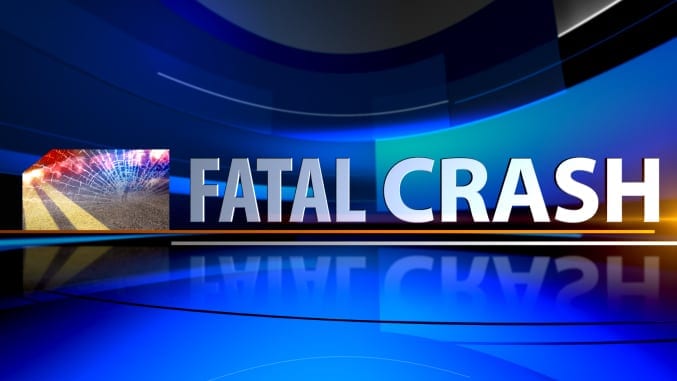 Update 4:07 p.m.: The motorcyclist has been identified as Richie A. Klein, 53 of Billings.

Yellowstone County Coroner Cliff Mahoney said the cause of death was head trauma.

Troopers responded to the wreck near Neibauer Road and Esther Rose Lane.

According to the patrol, a Harley-Davidson motorcycle was speeding when it failed to negotiate a curve in the road.

The motorcycle traveled off the left side of the road and crashed.

The rider, whose name has not been released, was not wearing a helmet and was pronounced dead on the scene.