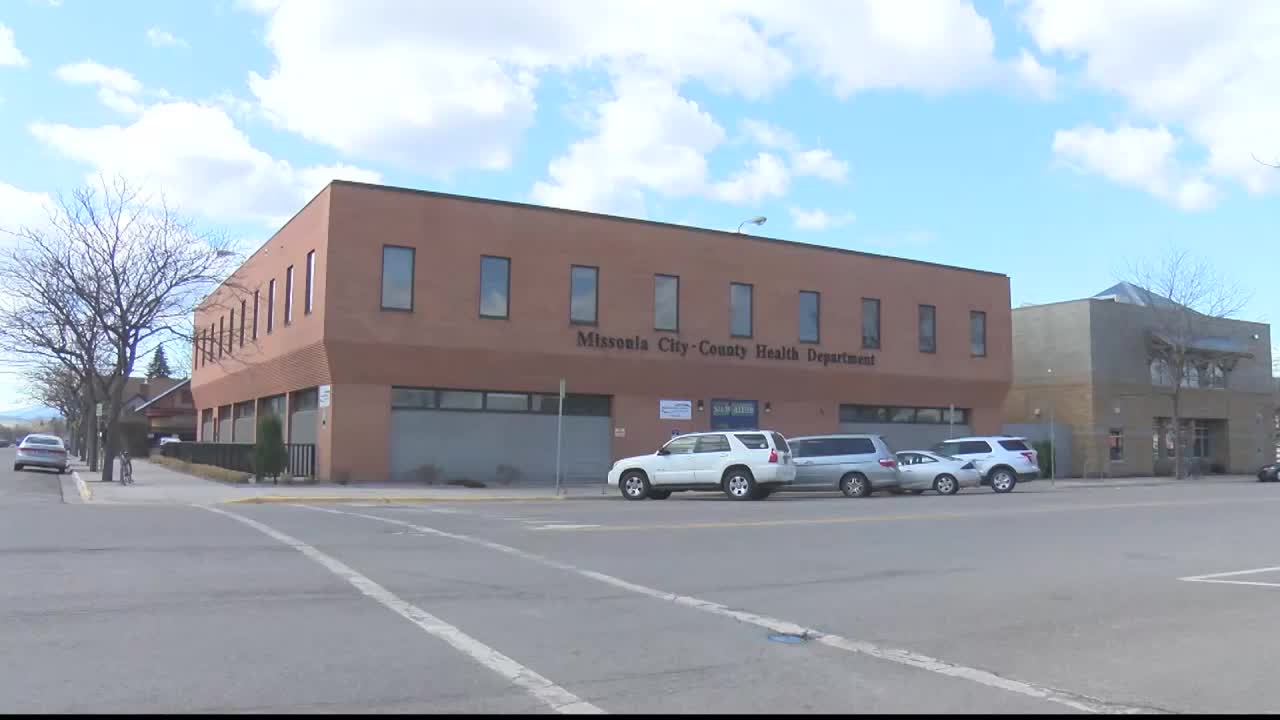 Cases are being reported across all ages and due to the duration of the outbreak, it is possible for people who were exposed earlier in the outbreak to be re-exposed.

The Missoula City-County Health Department is continuing to work closely with schools to identify close contacts of confirmed cases.

Confirmed whooping cough cases have been reported in approximately 20 schools — including in the Florence and Frenchtown school districts.

Pertussis, also known as whooping cough, is a highly contagious respiratory disease caused by a type of bacteria. It can affect people of all ages but can be very serious, even deadly, for babies less than a year old.

Pertussis symptoms can appear differently and be less severe in vaccinated individuals, but can still be contagious.

How and When to Get Help

Need to get vaccinated?

The Missoula City-County Health Department, located at 301 West Alder St., carries the Pertussis vaccine (DTaP & Tdap) and can bill most insurance plans, including Medicaid. They offer a sliding fee scale for those who are uninsured or underinsured.

If you have not been contacted by the Health Department, no action is needed at this point. If you have additional questions, please contact (406) 258-INFO.