BOX ELDER – Two Chippewa Cree Tribal police officers are accused of breaking into a Box Elder home in April and assaulting a man.

Both Lamere and Lafromboise pleaded not guilty to their charges. They were not on-duty when the alleged incidents took place.

Court documents state that in the early morning of April 22, the pair entered a Box Elder home along Heritage Drive without authorization by carding the door lock.

They then entered a bedroom where a man and woman were sleeping and starting hitting and kicking the man. Lamere’s charges stem from the early morning incident. 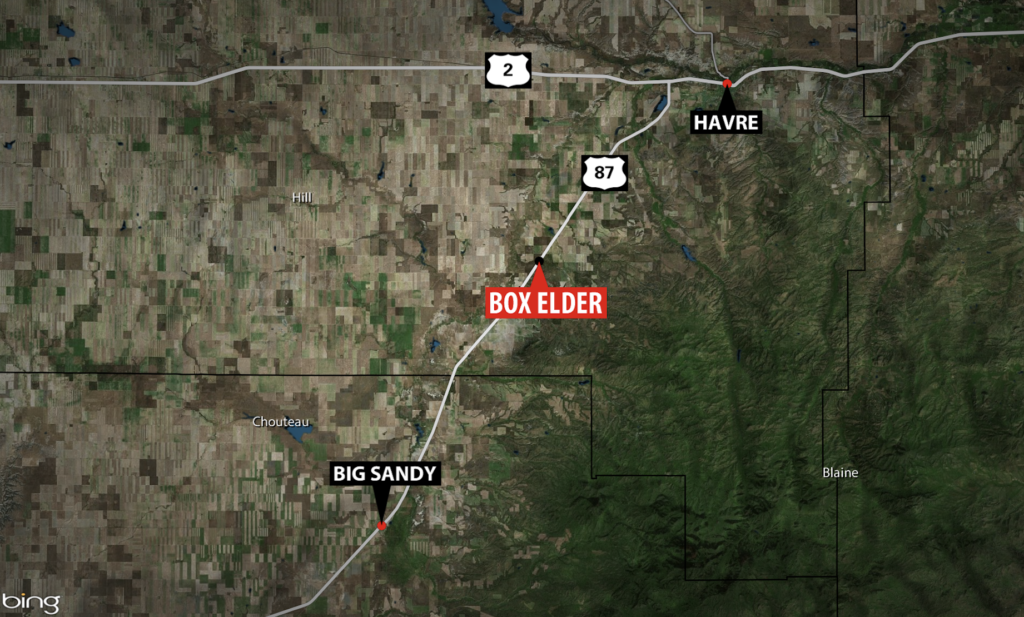 Later that day, officers were called to Lafromboise’s home for a welfare check after a domestic violence report.

Officers found the same woman from the morning assault at the residence. Court documents state Lafromboise had struck the woman, which caused swelling and bruising on her right side jaw line and right eye. Lafromboise’s charges stem from the incident at his home.