Trooper Palmer’s flight from Salt Lake City will arrive in Missoula at 1:45 p.m.  At 2:00 p.m. he will travel through Missoula with an escort. The public is invited to view the motorcade along Broadway St. between Reserve St. and McCormick St. 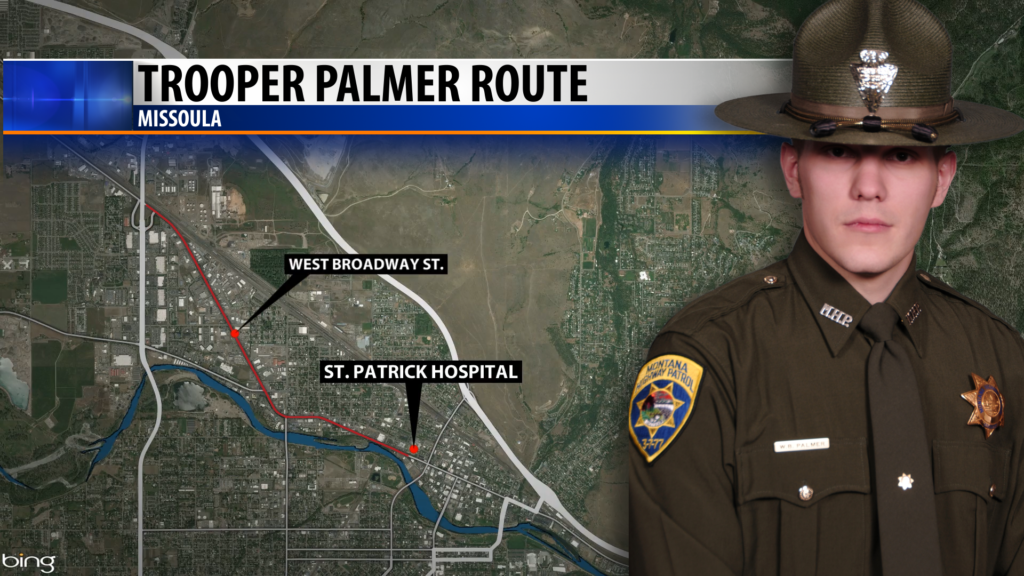 At 2:20 p.m. they will travel to Stevensville in the Bitterroot Valley. There the public is invited to view the route along Stevensville Cutoff Rd. 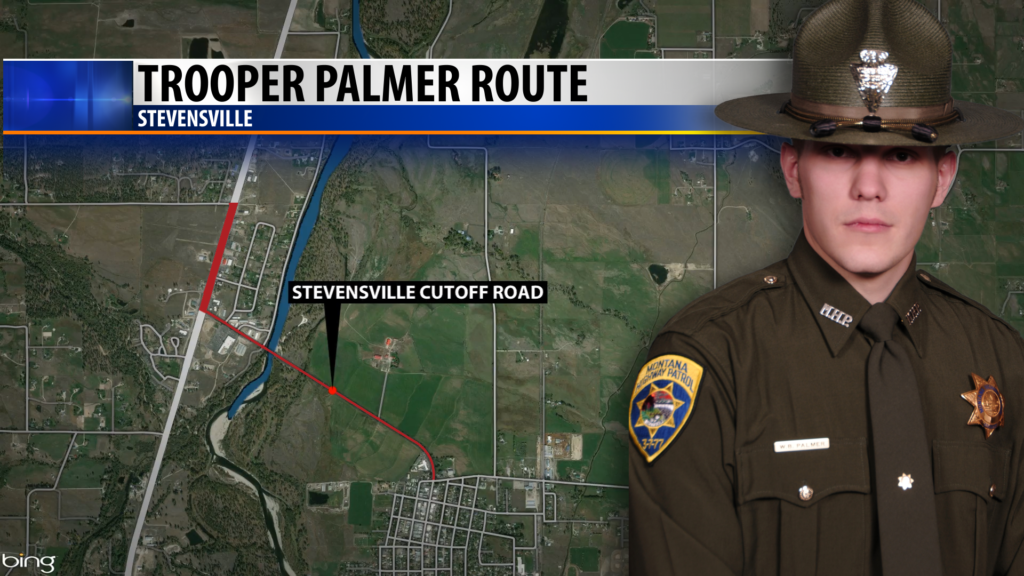 On Twitter the Montana Highway Patrol encouraged the public to show their support through the “Wear Green for Wade” social media campaign.  Wear green and then share a picture with the hashtag #WearGreenforWade on Twitter and Instagram.

HELENA- The Montana Department of Justice says a Highway Patrol Trooper injured in a shooting outside of Missoula will be discharged from a Salt Lake City hospital this week.

Trooper Wade Palmer was critically injured while investigating a separate Missoula shooting on March 15 that injured two and killed one. Palmer was shot in the neck, face, and head, after locating the suspect north of Missoula.

He has been receiving treatment in Salt Lake City since.

In a news release on Tuesday MHP Colonel Tom Butler said, “We are absolutely thrilled that Wade is coming home. From the very beginning, he has received the best possible medical care and I know that it saved his life. Words cannot express my gratitude to all of the health care providers in Missoula and Salt Lake City who have cared for him during these past two months. Wade has a long road ahead, but I am glad that he will be traveling that road here in Montana with his family, friends, and fellow troopers at his side.”

Trooper Palmer will return to Missoula on Wednesday afternoon, May 22nd. A motorcade will escort him to his home. Details of the motorcade route will be released later on Tuesday.

Once back home he will begin outpatient therapy and continue his recovery.

This is a developing story and will be updated.