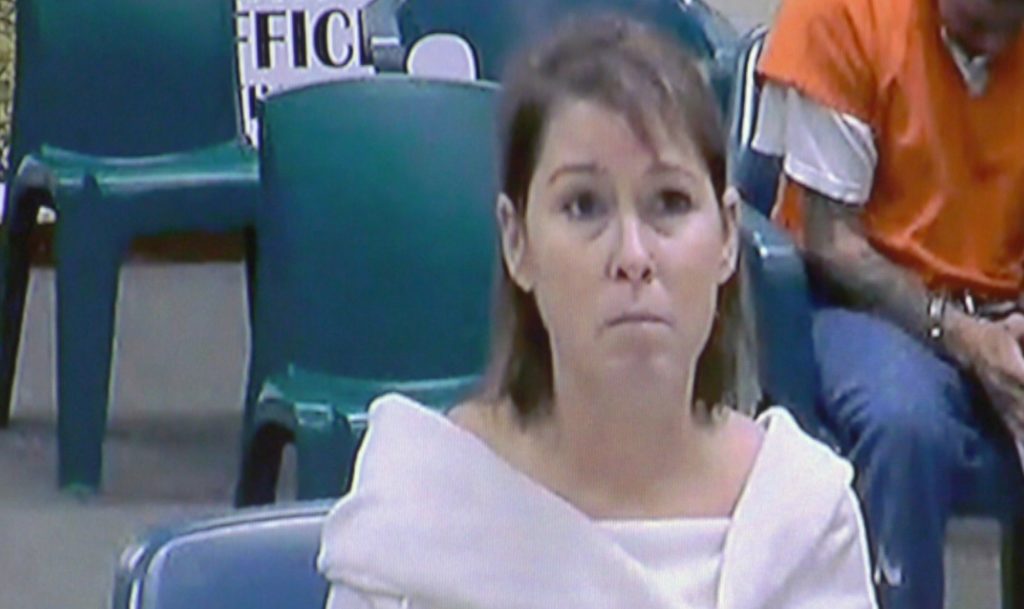 BOZEMAN – A Belgrade woman who reportedly had a blood alcohol content of more than 4 times the legal limit was charged with aggravated DUI in Gallatin County Justice Court on Thursday morning.

Kelley Marie Foley, 43, pleaded not guilty to the charge. Foley was given a $1,000 bond and her next court appearance is scheduled for July 31.

Foley was also reportedly involved in a hit-and-run crash on No. Rouse and Mendenhall before her arrest.

According to charging documents, Foley was arrested by a Montana Highway Patrol trooper after several complaint calls including one from a person on Interstate 90 westbound.

Prior to being stopped, the trooper observed Foley not being able to maintain her lane when followed.

Foley allegedly told the trooper she had been drinking and was unable to complete a series of field tests. A breath test returned results of .325 BAC.

Foley has no prior DUI convictions.