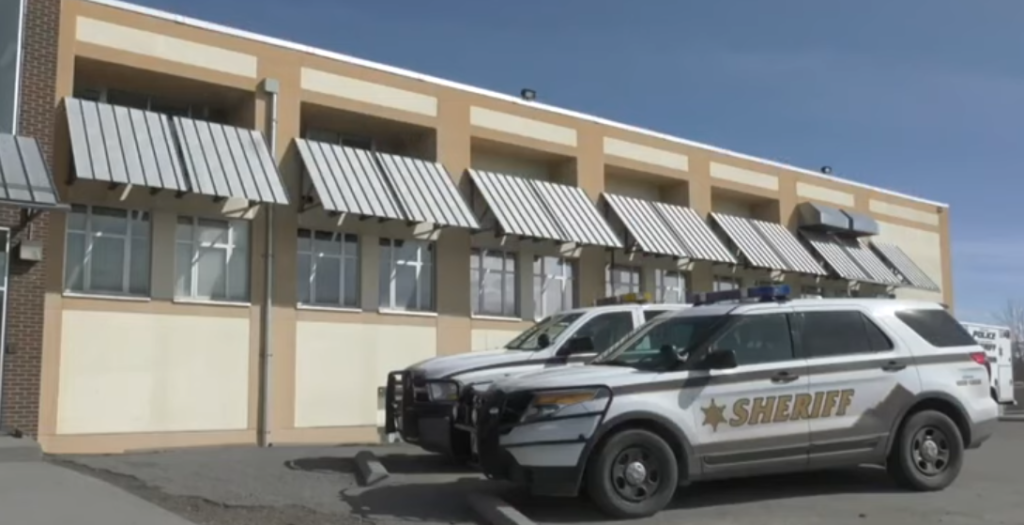 BOZEMAN – The Bozeman Police Department released its annual report for 2018, and there were more calls for service than 2017.

“Busy; we’re busy, so if I were to sum it up in one word it would be that,” Bozeman Police Chief Steve Crawford said.

Just over 50,000 calls for service that range from a quick interaction with a citizen to numerous hours spent on a felony crime were made in 2018.

Even though the report says that the Bozeman Police Department saw more calls for service in 2018 than 2017, Bozeman is still the safest city per 1,000 people in Montana.

“I feel safe. I still walk late at night; it don’t matter, I’ll walk anywhere I want and anytime I want and I don’t watch my back,” Bozeman native Rodney Anderson said.

More calls for service may typically also equal more crime, but that’s not the case for the city of Bozeman.

“We have an engaged community that has an alert for stuff going on, and they give us a call. But the increase in calls for service can be seen as tied to the growth we are experiencing, so there are increasing demands on the system and on the officers, and then also within those numbers, there’s increase proactivity and officer-initiated contacts,” Crawford said.

He added that the increased number of calls should not cause alarm for community members, and the police department plans to continue to prepare for the growth of the city and provide public safety services.