BOZEMAN – A World War II soldier finally makes it back to Montana.

Pvt. William Boegli was killed in action in 1944 while protecting those who were running out to save the wounded.

All of these decades later, his family got to see him come home.

Pvt. William Boegli’s story started and ended near the Philippines, a soldier in the US Army.

“They wanted to capture this island to make a jumping off point so they could invade the Philippines,” McHenry says. 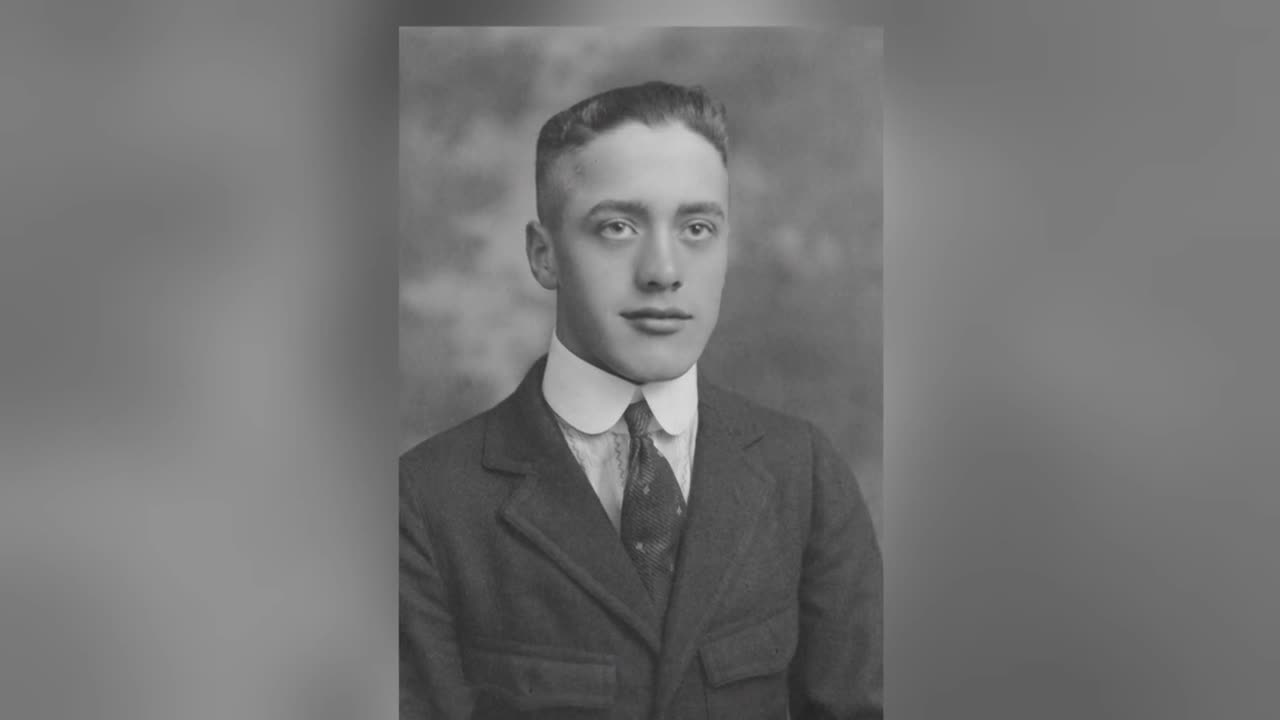 Except there was trouble.

“Well, after 380-some people were killed, they decided it wasn’t worth it,” McHenry says. “They captured the island but then they decided to move somewhere else.”

All the while, men carrying stretchers to help the wounded ran into the fray.

Pvt. Boegli, Don’s Uncle Bill, volunteered to guard them, an act that Don re-told to a room full of military, friends, and family.

“Montana has that mindset,” McHenry says. “They are willing to do whatever it takes.”

But then, for all intents and purposes, he disappeared.

In 1995, after being transported and buried at Fort McKinley, then placed in a mausoleum, the soldier’s remains made it to Hawaii.

“April of last year, I get a call from a lady that was a contractor for the US Army, telling me that they were trying to identify remains of missing MIAs so she said would you be willing to talk to one of the Army guys, regular Army guys and I said yeah, I certainly would,” McHenry says.

Almost exactly 74 years after Boegli’s death, Don got another call.

“They’ve known about him most all of their life,” McHenry says. “It’s important to bring him home.”

And on Thursday, by plane, Pvt. Boegli made the trip that he should’ve made seven decades ago.

“Pretty special and it’s too bad that my mother and her brothers didn’t get to know that,” McHenry says. “They didn’t know what happened to him. He could have been buried in Arlington with the whole nine-yards but we chose to have him buried here. This was where he was born and raised.” 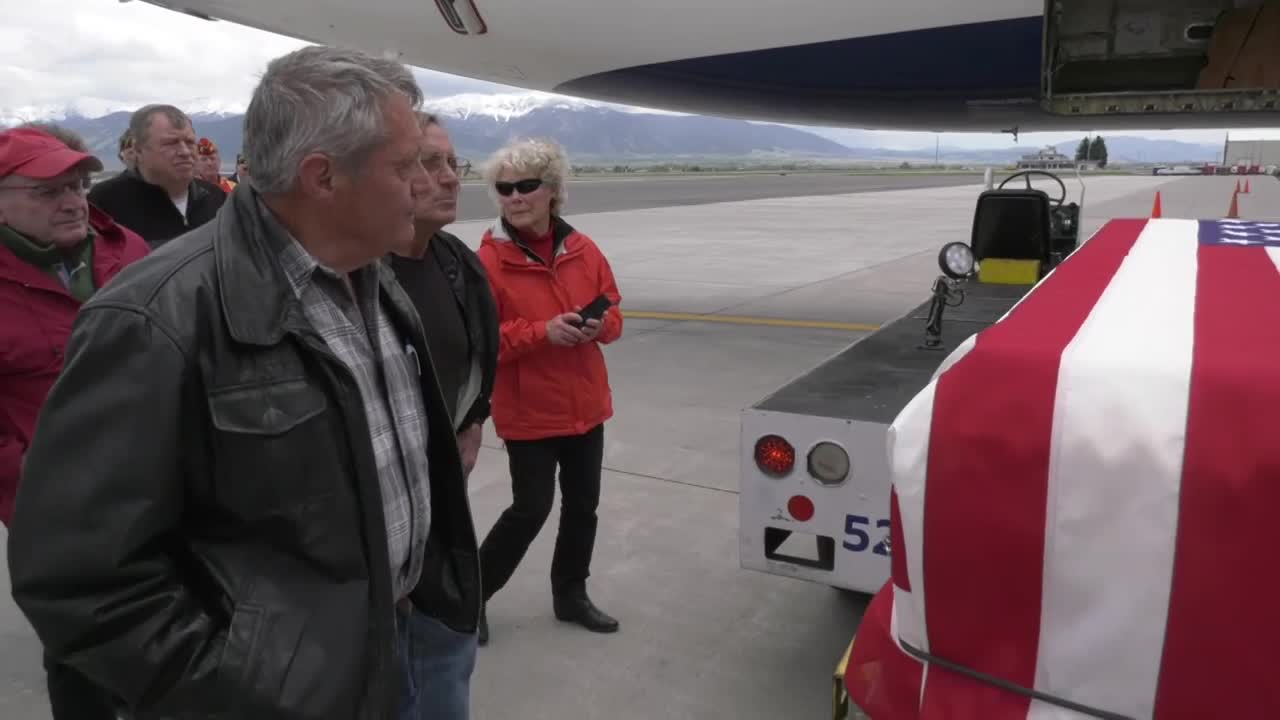 McHenry says it’s a fitting set of titles for a man whose return was long overdue.

“Never leave out hope and honor the veterans because they gave up a lot for us,” McHenry says.

Don says Private Boegli was also awarded the Purple Heart and the Silver Star for his gallantry while serving.

His funeral is set for Saturday, once again, right here in the Gallatin Valley.

The service will be held at Dokken-Nelson Funeral Service at 11 am, followed by interment with full military honors at 11:30 am Sunset Hills Cemetery in the veteran’s section.