EAST HELENA – People filled Main Street in East Helena on Monday to take part in the annual Memorial Day parade and honor those who gave the ultimate sacrifice in service of their country.

Dozens of people participated in this year’s parade including veterans, scouts and U.S. Senator Steve Daines, R-Montana, who fired the cannon kicking off the parade.

“East Helena is just a great reflection of Montana values. So many veterans here and I’m just so appreciative of them and all they’ve done for their country,” said Daines.

After marching down Main Street, the procession gathered around the newly built military veterans’ memorial. 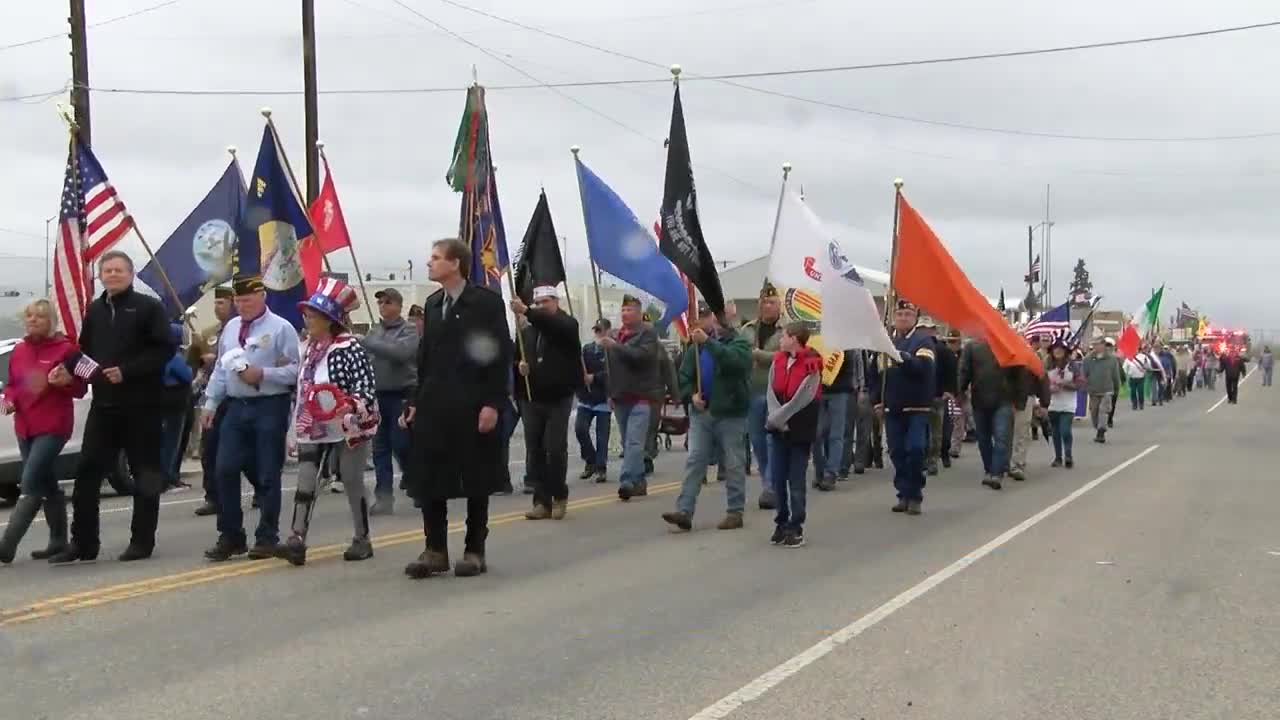 “Nearly 70 years ago this great annual tradition of parading down Main Street and honoring our fallen Americans at this very spot was started in East Helena,” said East Helena Mayor James Schell at a crowded Memorial Park. “The importance of this Memorial Day tradition of gathering together in this place to remember and honor those that have died fighting in service to our country cannot be understated.”

During the ceremony Daines called forth Master Sergeant Jesse Edinger of Fort Harrison to be recognized for his service. Edinger has conducted around 1100 funeral honors missions for Montana veterans and soldiers killed in action. 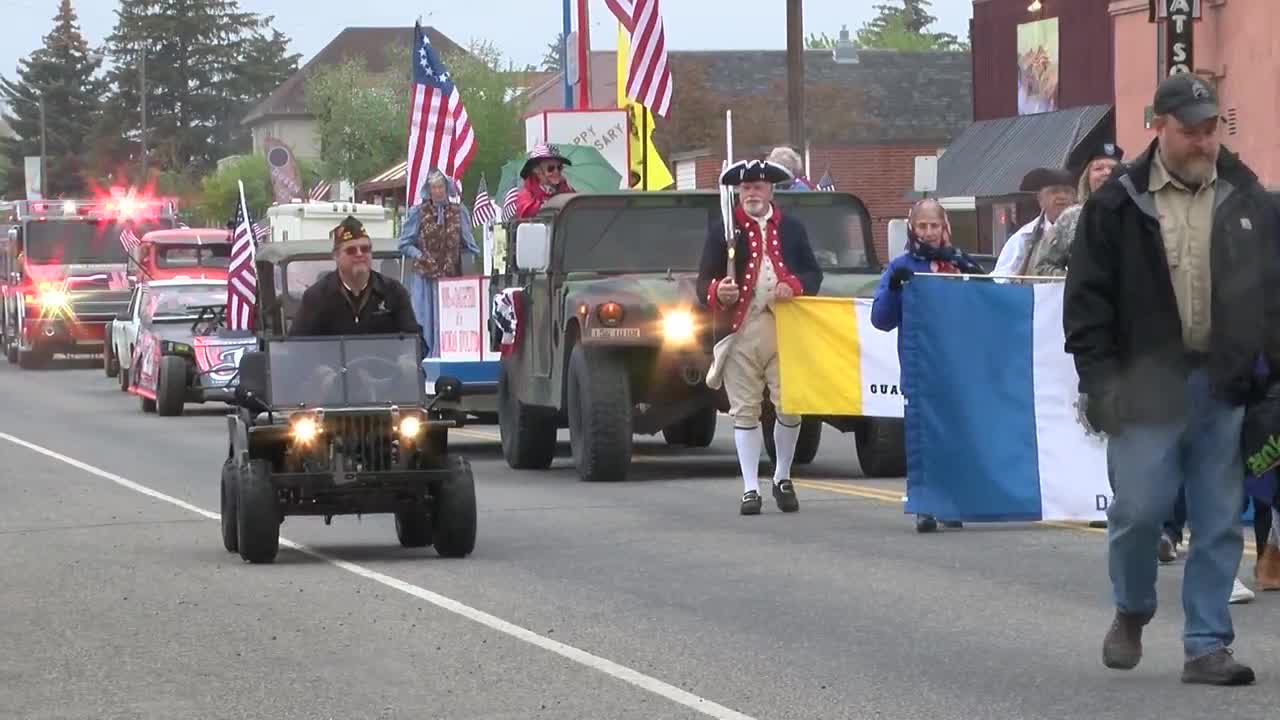 “Here in Montana we have a rich legacy of service,” Daines told the crowd. “In virtually every conflict Montana is a leading state in service members per capita. Thousands of Montanans have laid down their lives. It is their sacrifice that allows us to live our lives here today in peace and freedom, and it’s imperative that each of us honor and never forget their sacrifice.”

The senator said on this Memorial day he also takes time to honor his father for serving.

“My father is a marine; he’ll be 80 years old in June,” said Daines. “He taught me the values of service and sacrifice.”

Eagle Scout Gage Guerin of Troop 212 said he was proud to take part in the festivities.