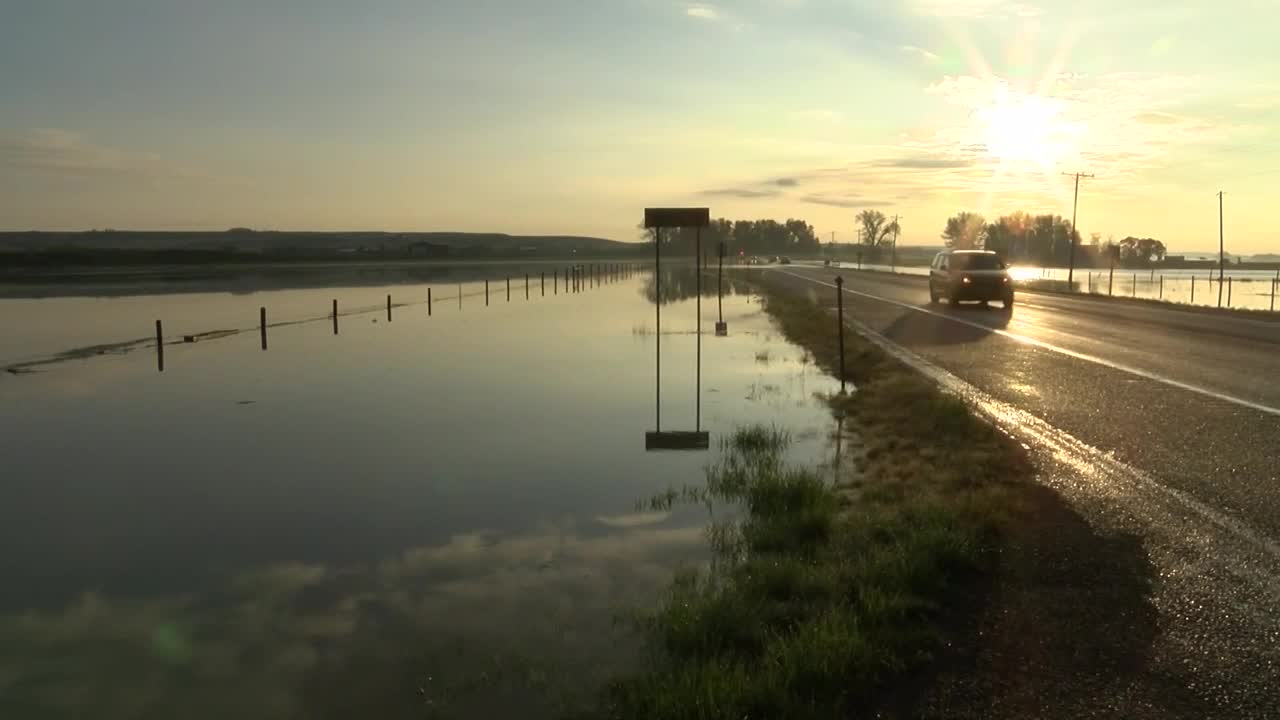 GREAT FALLS – The Cascade County Sheriff’s Office and Public Works are keeping a close eye on the Sun River.

The Sun River is expected to remain above flood stage for several days, due in part to the amount of water being released from Gibson Reservoir.

As of May 27, 2019, Gibson Reservoir was 96.7 percent full although its reservoir flood control pool was zero percent filled.

On Tuesday evening, Highway 21 three miles east of Augusta was still closed due to water over the roadway.

Water covered part of Highway 200 near the Ramble Inn and Highway 565 about a half mile north of Simms early Tuesday morning. Authorities advised motorists to use reduced speeds through the Sun River Valley.

No additional rain is expected for the next 48 hours and weather looks ideal for the next few days, according to the STORMTracker Weather Team.