(UPDATE, 11:30 a.m.) Malmstrom Air Force Base officials released a statement regarding a situation on base Thursday morning.

According to MAFB officials, during a routine readiness exercise, the scenario was mistaken as a real-world active shooter event.

The base implemented appropriate precautionary security measures until the mistake was verified, according to a release.

“After today’s inadvertent incident I am confident that if these sorts of events happened in actuality, we have the right procedures in place to respond quickly to save lives and restore order. We are grateful for the local community and our law enforcement partners who are always ready to support if needed,” stated Col. Jennifer Reeves, 341st Missile Wing commander. 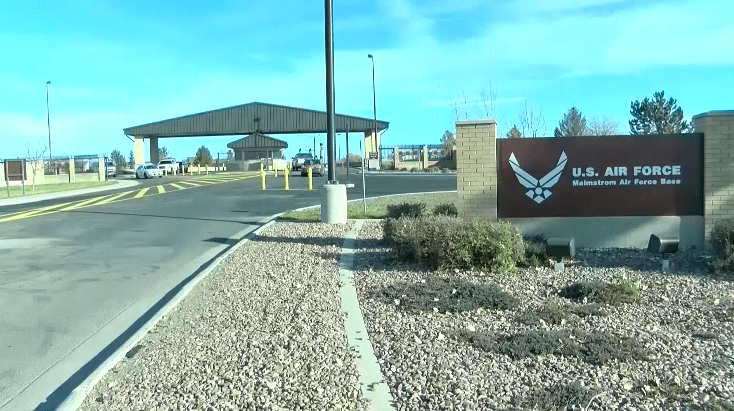 (UPDATE, 11:15 a.m.) Great Falls Public Schools confirmed schools were under shelters in place as a precautionary measure due to a situation on Malmstrom Air Force Base.

GFPS reported the shelters in place were lifted at 11 a.m.

Around 10:30 a.m., reports regarding an emergency situation on base hit social media.

The MAFB Public Affairs Office confirmed to MTN News that there was a miscommunication as someone heard an explosion and called dispatch. The explosions were the result of a training exercise being conducted on base.

All of Great Falls Public Schools and the Montana School for the Deaf and Blind are under shelters in place, however, the cause has not been released.

We will update this story as we learn more.