FWP says don’t disrupt baby animals: “If you care, leave them there”

HELENA — With summer around the bend, baby animals have been spotted roaming around town.

Montana WILD and Montana Fish, Wildlife and Parks, (FWP) spoke with MTN Monday about the importance of not touching baby animals or removing them from their environment. 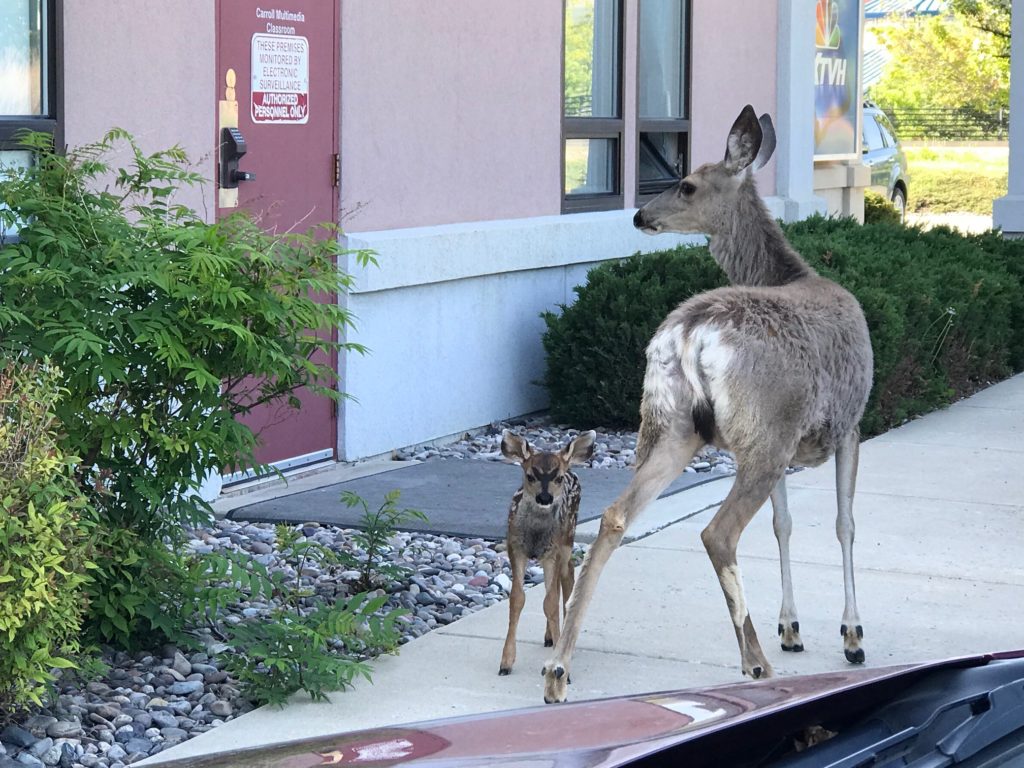 Officials say that if a human touches or intervenes with a young animals such as a fawn or a baby bird, the mother will leave their due to a disruption from human presence.

If an animal appears as an orphaned baby, usually that is not the case. Mothers tend to leave their young alone as a necessary survival technique, in order to teach their young to survive alone in the wild.

The saying goes, “If you care, leave them there.”

Laurie Wolf, FWP Education Program Manager stated, “we really would like the public to understand is that this time of year, when a lot of wildlife are having their young, is that it’s really important to first of all, to let these animals be wild as much as possible and we have a slogan here at FWP, saying is ‘if you care, leave them there,’ and it really is the case.”

Wolf continued, “Because even though people may have really good intentions, and they want to help this wildlife, especially if they feel like this wildlife is orphaned, it can have really dire consequences to intervene, not only with the animal, but with themselves and incur injuries.”

Montana FWP also told MTN that humans touching the animals and leaving their scent does not always detract the mother from abandoning their young; it’s more the human presence that scares mothers away from their babies. 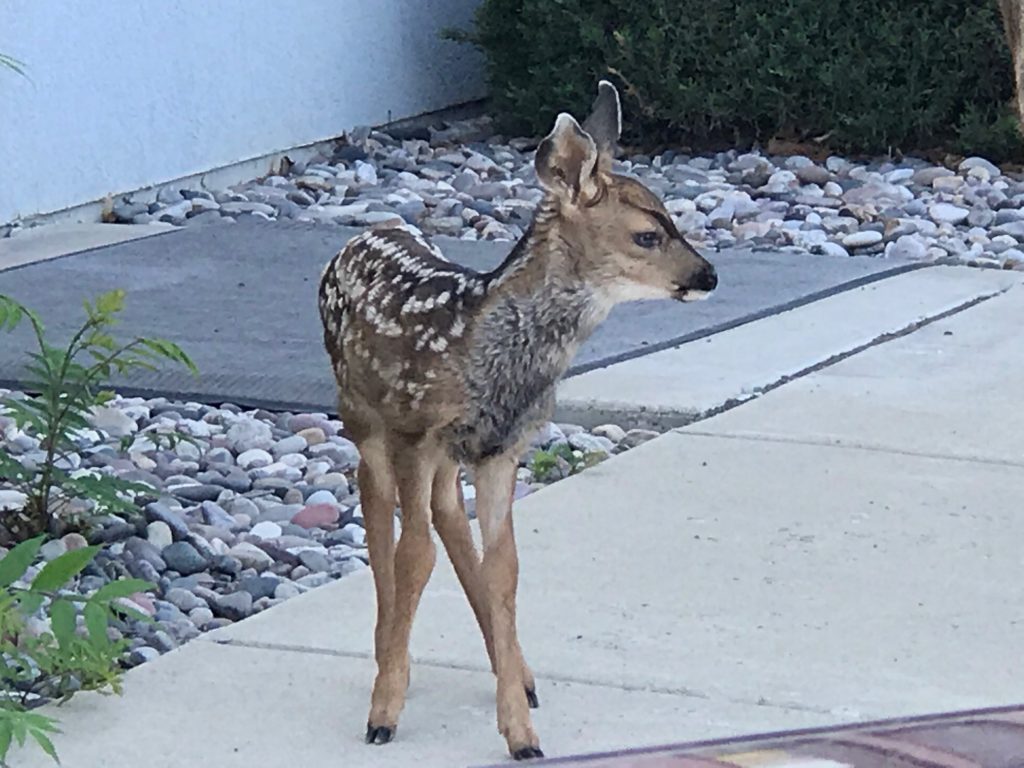