A 15-year-old Helena girl missing since May was found in Tennessee Wednesday after the 21-year-old man connected to her disappearance was arrested.

A press release from the Roane County Sheriff’s Office in Tennessee states authorities received a tip from the FBI that a subject, wanted out of Montana for custodial interference, was at a Roane County residence. 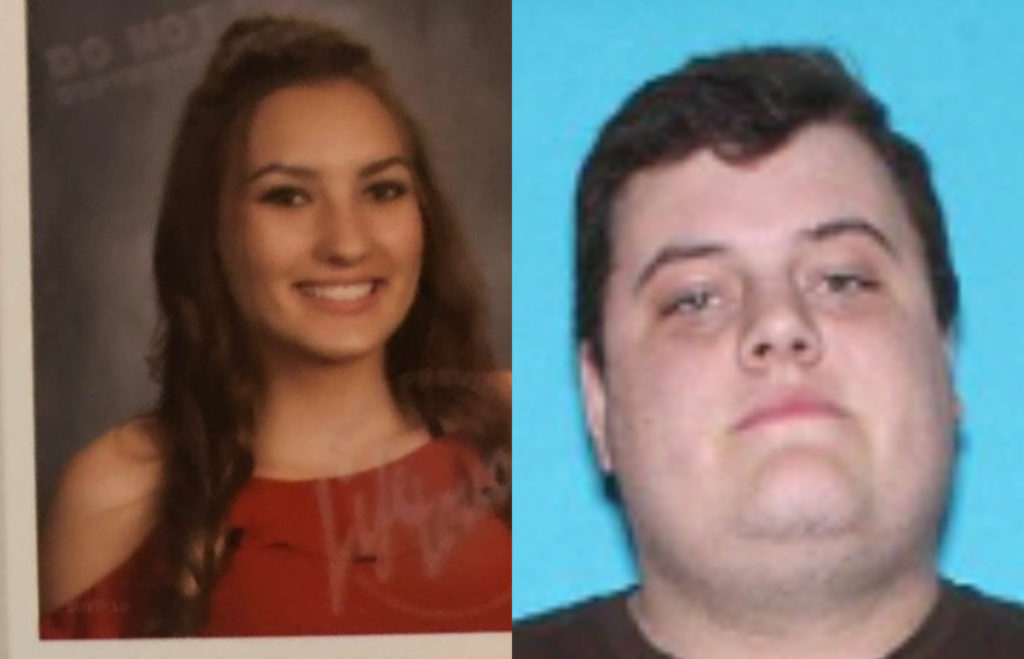 When deputies visited the home Wednesday, they arrested 21-year-old Garrett Poteet for being a fugitive from justice.

Makenna Ann Thompson, 15, who was listed on the National List for Missing and Exploited Children, was found safe.

A Missing/Endangered Person Advisory was issued for Thompson on May 24. Authorities believed she was in Poteet’s company.