West Mont is asking for the community’s help in locating their dark gray 2008 Subaru Forester.

The SUV notably has a West Mont Flower and Trading Co. decal on one of the windows.

On Monday morning staff found a broken window in one of the offices and contacted the Helena Police Department.

“We started looking around the place to make sure everything was still here and discovered one of our delivery vehicles was missing,” said Robin Farrell, West Mont Flower and Trading Co. program director.

According to Farrell, nothing else in the shop appeared to be disturbed.

The non-profit flower shop provides vocational skills in a structured environment for people with developmental disabilities. 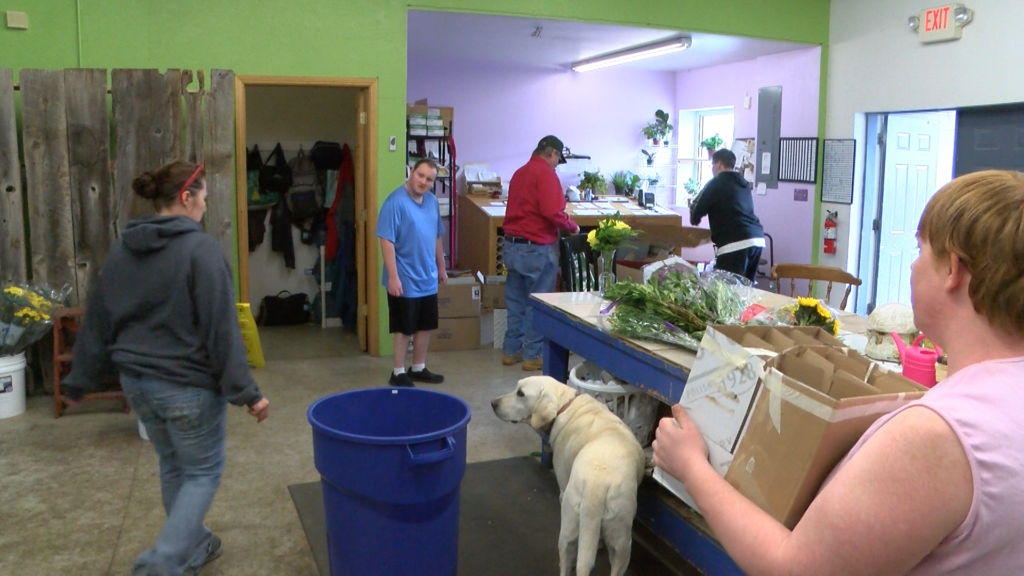 Farrell said the organization greatly depend on the delivery vehicle.

“It hurts us a lot,” said Farrell. “We do have another vehicle that we deliver in, but our business has grown to such a point that we really rely and depend on two vehicles.”

“A big part of our program is to get them out in the community and delivering as well. We have 10 clients a day that work with us, so it’s nice to get a large portion of them out and contribute to the delivery part of the business,” said Farrell.

If anyone has information about the missing vehicle they are asked to contact the Helena Police Department by calling 406-447-8461.

People can also leave a tip anonymously through Crimestoppers by calling 406-443-2000.