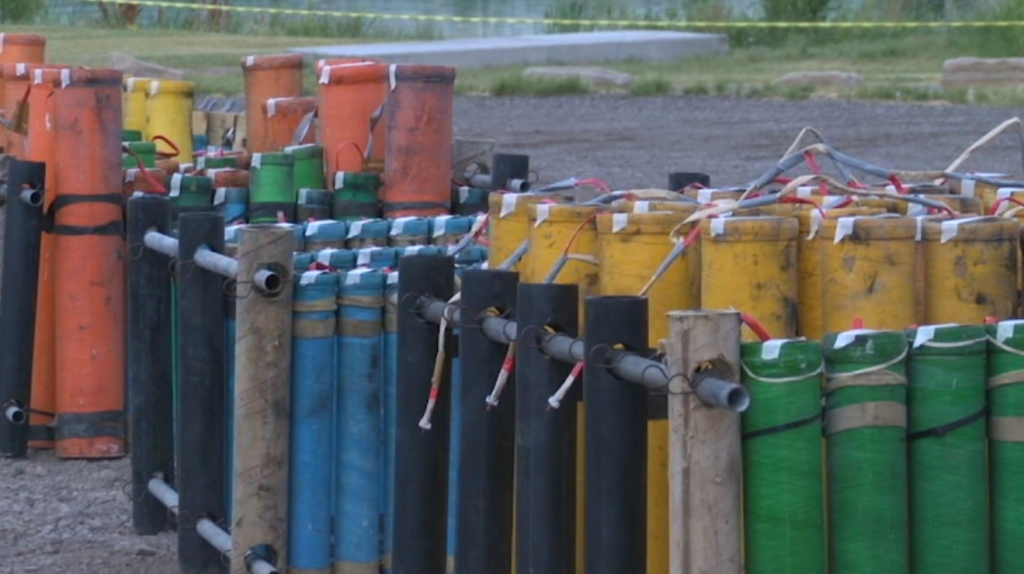 GREAT FALLS- The U.S. Attorney’s Office for the District of Montana says four men convicted of stealing fireworks in Great Falls in 2017 will serve terms ranging from probation to prison.

On July 3, 2017, $18,000 worth of commercial fireworks meant for the City of Great Falls annual display went missing from a trailer.

According to prosecutors, investigators received a tip the following day that suggested that Kris Harding, 48, of Sun Prairie, may have been involved.

During a search, officers found fireworks in Harding’s pickup and a label linking them to Helena company that had supplied the fireworks for the display.

The following day information led investigators to Rand Emineth, 27, of Great Falls who told them another suspect, William James Outten, 27, was trying to get rid of fireworks.

About a week later two other men went to the Great Falls Police Dept. to turn in fireworks they said were stolen. The first man said Emineth had asked to store bags in his shed and when he inspected them he found fireworks.

The other man told authorities he had received the stolen fireworks from Shevyn Eugene Marshall, 35, of Great Falls.

In both cases, labels linked the fireworks back to Helena company that provided them.

The U.S. Attorney’s Office says all men pleaded guilty to the fireworks theft.