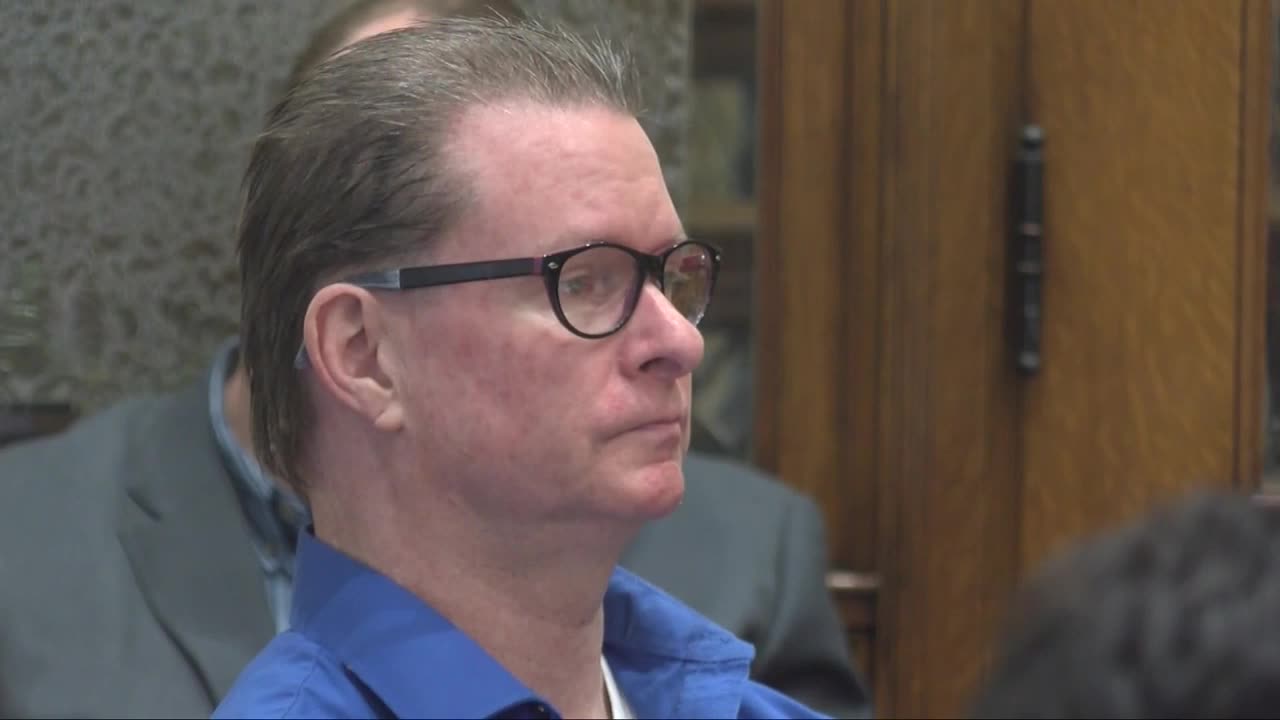 MISSOULA – There were some very tense moments in the courtroom Friday as a defendant learned that they will be spending the rest of their life behinds bars for two murders in rural Frenchtown.

Caressa Hardy was convicted of killing two roommates and then attempting to hire someone to kill one of the witnesses on two different occasions.

On Friday, Hardy was sentenced to four life sentences for those convictions.

After a very dramatic nine-day trial in May the jury found Hardy guilty of shooting and killing Thomas Korjack and Robert Orosco outside of Frenchtown in a home the three were living in 2013.

Hardy was not arrested for the murders until 2015 when the only witness, Karen Hardy, came forward and told police about the incident.

While in jail awaiting trial Hardy tried to have Caren killed twice which account for two of his life sentences.

Hardy still claims his innocence and says that this is all apart of the “lawlessness” in Missoula.

“I am not guilty of murder,” Hardy said. “I am also not guilty of solicitation to commit deliberate homicide in anyway whatsoever. I am innocent of all four of the allegations and charges. Missoula County, state of Montana I believe that you have 40 days to repent of your lawlessness or else the Lord in Heaven will overthrow. That’s all I have to say.”

Hardy will be eligible for for parole in 2047.