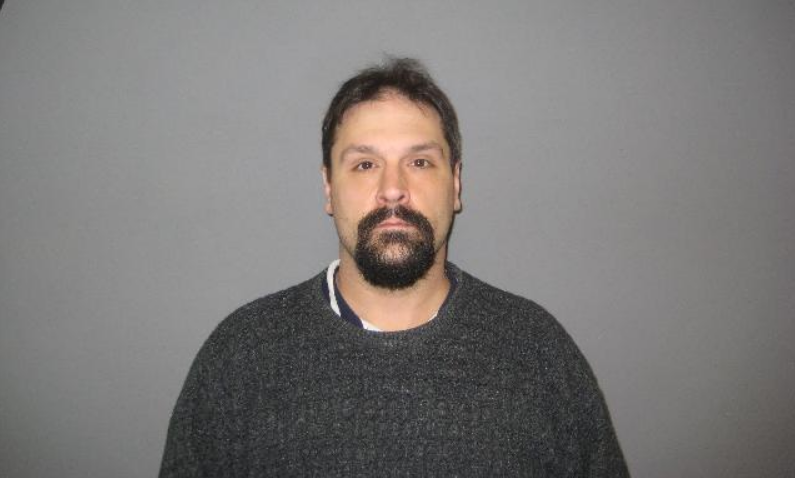 BILLINGS- A Billings man was sentenced to two years in federal prison Wednesday for illegal possession of a gun during a June 2018 traffic stop and trying to hide it under a child seat.

Justin John Kraft, 44, pleaded guilty in February and must also serve three years of supervised release, according to a release from U.S. Attorney Kurt Alme.

Kraft was a passenger in a vehicle when it was stopped on June 29, 2018, by a Billings police officer. According to court documents, an officer saw Kraft try to place something under the child’s seat, and the two responding officers drew their weapons and ordered everyone out of the car.

Police recovered a 9mm semi-automatic pistol with a partially obliterated serial number from under the car seat, according to Alme.

Kraft told police he had bought the gun off the street for $200 and the serial number was removed when he got it. He had a prior felony conviction in 2011 in Yellowstone County that forbid him from possessing a firearm.