(HELENA) Montana’s lieutenant governor is expected to launch a campaign for higher office next week.

Cooney is widely expected to announce that he will run for governor in 2020. He has previously said he is considering a gubernatorial campaign. 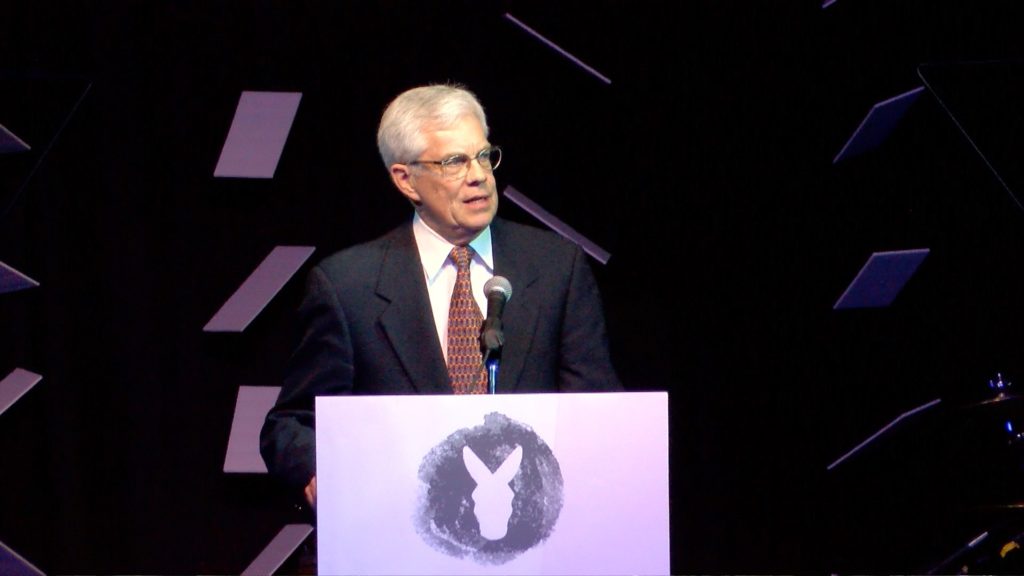 Cooney grew up in Butte. He has represented both Butte and Helena in the Montana Legislature, including a term as Senate president in 2007. He served as Montana’s secretary of state between 1989 and 2000. In 2015, Gov. Steve Bullock appointed him lieutenant governor to replace former Lt. Gov. Angela McLean.

Cooney previously ran for governor in 2000, losing in a three-way Democratic primary won by Mark O’Keefe.

Two other Democratic candidates have already announced they are running to succeed Bullock, who is term-limited and cannot run again. They are House Minority Leader Casey Schreiner of Great Falls and former state Rep. Reilly Neill of Livingston.