HELENA – A 56 year-old Helena man is accused of raping a woman with disabilities.

According to court documents, a witness saw Frisbie attempting to rape the woman on July 13.

Frisbie has been charged with one count of sexual intercourse without consent, a felony.

Frisbie will be making his plea before District Court on August 7. 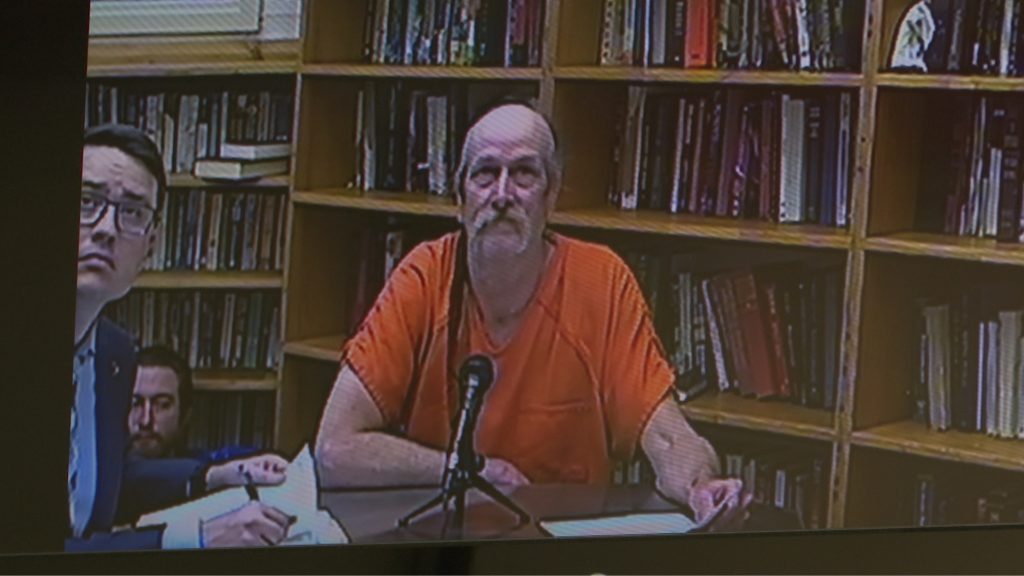