Missoula teenager dies in pedestrian crash on I-15

UPDATE: 5:20 P.M.: Alana Listoe Director of Community Relations at Shodair Children’s Hospital released a statement: “There was a tragic accident on the Interstate near Shodair this afternoon.

At around 2:30 p.m., a Shodair patient broke the fire alarm, which caused the hospital locks to open. The patient ran from the building and onto the Interstate and was hit by a vehicle.

The patient did not survive.

Administration at Shodair is cooperating with officials and providing support to staff, patients and families. Our condolences go out to the families impacted.” 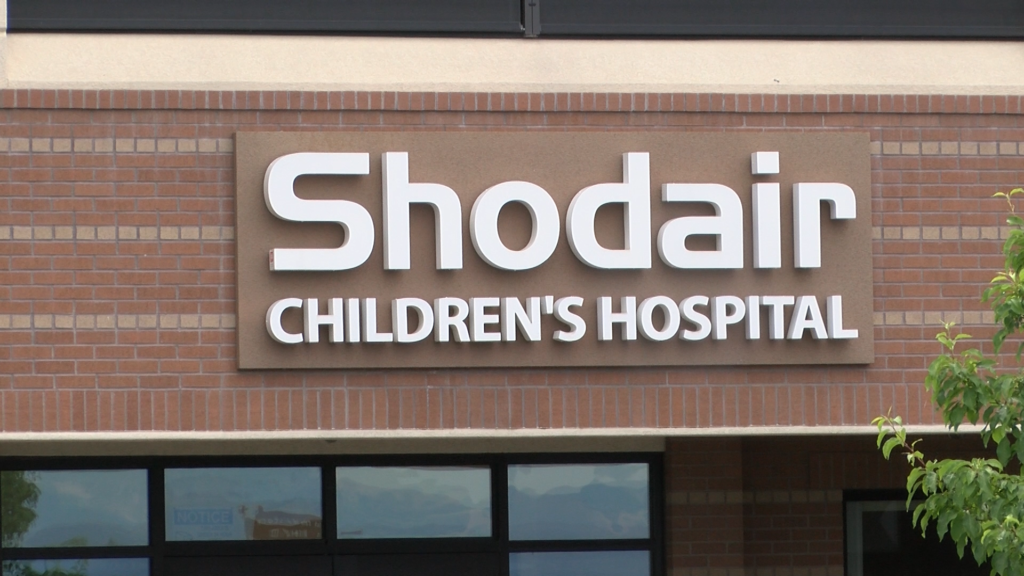 UPDATE 4:25 P.M.: A teenage girl has died after a vehicle versus pedestrian crash on I-15 near Helena Monday afternoon.

Helena Police Chief Steve Hagen said she walked onto the southbound lanes of the Interstate and was hit by a woman driving a Dodge truck.

It happened about a half-mile south of the Capitol Interchange on I-15 neat Shodair Children’s Hospital.

Helena Police and Montana Highway Patrol are working together to investigate.

We will update you as more details become available. 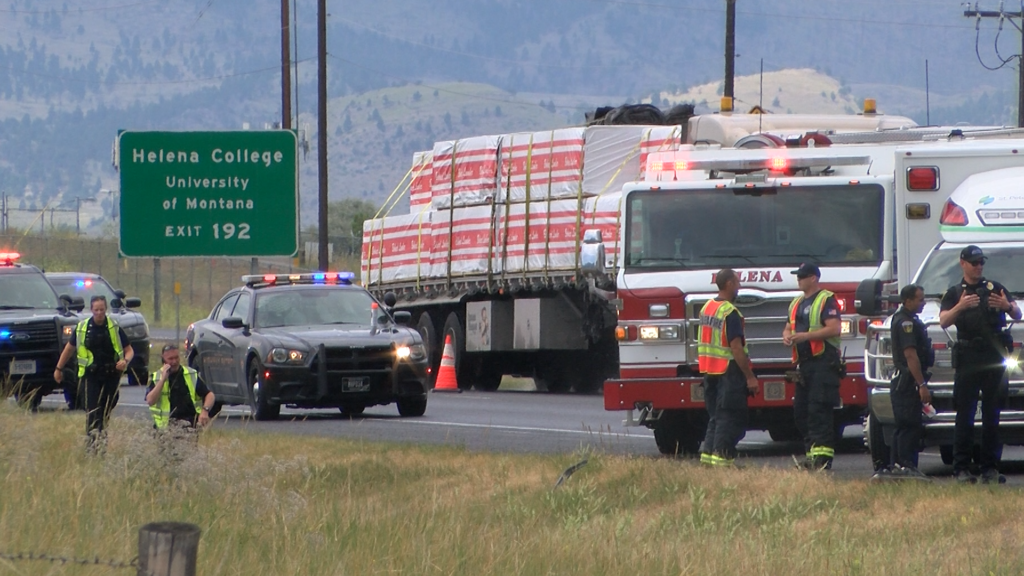 Helena Police Chief Steve Hagen said the girl walked on to Interstate 15, and was struck by a vehicle.

Her name and age has not been released.

We will update you as details become available.

2:03 P.M.: On Interstate I-15 in Helena, at a half-mile south of Capitol Interchange, Mile 191.5, MDT is reporting that there is a crash causing the southbound driving lane to be blocked.

Traffic is getting by in the passing lane.

This is breaking news, we have a reporter on scene and will bring you more updates as they become available.