Three employees, including the park’s fire chief, tried to fly to the 10,000-foot lookout by helicopter Wednesday morning to see the damage, but the flight was postponed. Another attempt was grounded Wednesday afternoon, and further attempts will be made later, park officials said.

The Mount Holmes Trail west of the junction with the Trilobite Lake Trail and the summit of Mount Holmes are closed Wednesday. 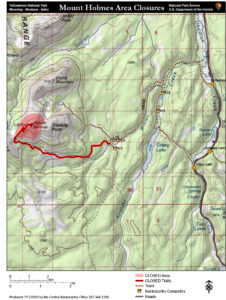 Park officials said the destruction of the nearly nine-decade old structure is a huge loss.

“Built in 1931, and renovated in 1998, the Mount Holmes Fire Lookout maintained its historic-era role as one of Yellowstone National Park’s staffed lookout stations until 2007. The building was eligible for inclusion on the National Register of Historic Places, both for its significance in early park resource protection efforts, and as an outstanding example of the rustic architectural style that typified early park architecture. We are disappointed that this historic structure, as a window into the past, is gone,” said Yellowstone National Park Deputy Superintendent Pat Kenney in a statement. 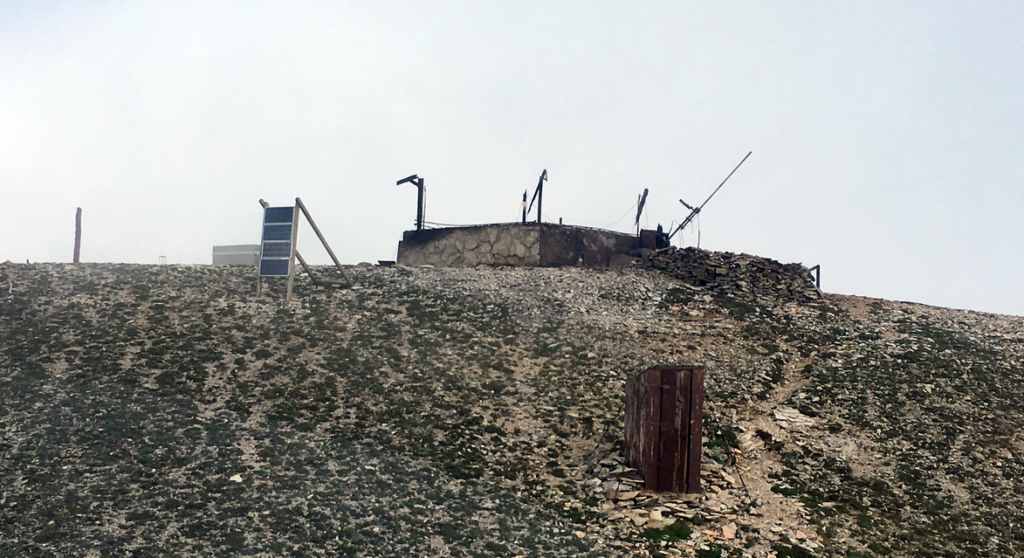