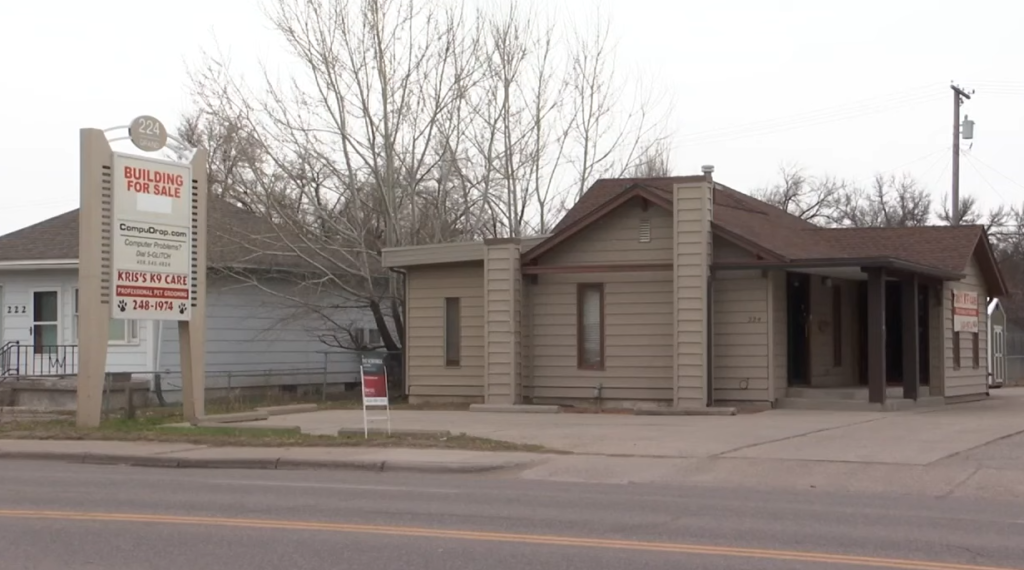 BILLINGS- A Billings spa owner admitted in federal court Thursday to bringing a woman from Nevada to Billings to work as a prostitute.

Scot Donald Petrie, 61 of Bilings, pleaded guilty to transportation of a person with the intent to engage in criminal sexual activity and aiding and abetting, according to U.S. Attorney Kurt Alme.

Prosecutors stated in court documents that as the operator of King Spa and A Spa in Billings, Petrie was aware of illegal sex acts starting in June 2014 provided along with legitimate massage services.

In January, Petrie used a debit card to pay for the woman to come to Billings from Las Vegas, according to Alme. The woman said he provided her with condoms and she performed commercial sexual activity, including intercourse, while staying at the spa in Billings.