GREAT FALLS — The 85th annual Pet and Doll Parade put a heroic twist on one of the Electric City’s most unique and revered traditions Thursday.

Dozens of families and pet owners dressed up for the event, kicking off at 7 p.m. Thursday at the end of Central Avenue. This year’s theme was “superheroes,” and prizes up to third place were awarded to participants in eight divisions, including pet, doll and cartoon.

Kids and pets were judged chiefly on “originality of costume,” and deliberation began in front of the Civic Center at 6:15 p.m. just before the start of the parade. 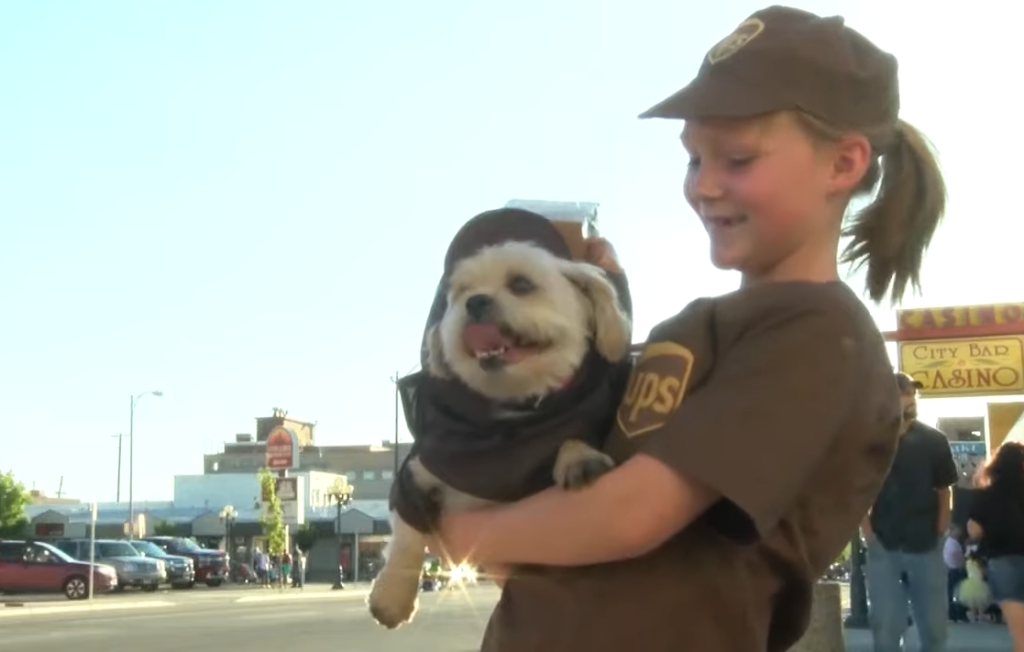 The Great Falls staple was — as always — free to children of all ages, and everyone received a ribbon for walking.

“It was mostly my mom,” he said. “She’s really good at Pet and Doll. She did it last year, too. She’s just amazing at it.”

Last year, Parker dressed up as the “Starship Enterprise” in the movie category, winning first place for that costume as well. Parker said this year’s costume took him and his mom two days to complete — an endeavor they said was worth the time and effort. The Pet and Doll Parade is one of their favorite summertime traditions. 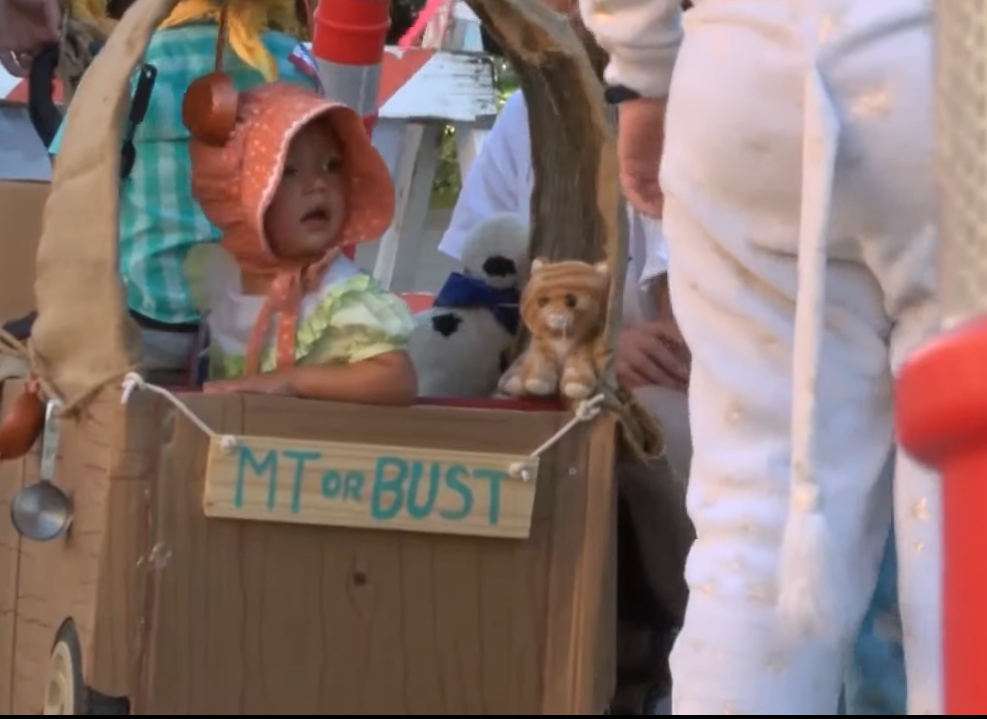 “It’s just a really cool thing, it’s one of the best things that Great Falls has,” Parker said. “I really enjoy the Pet and Doll.”