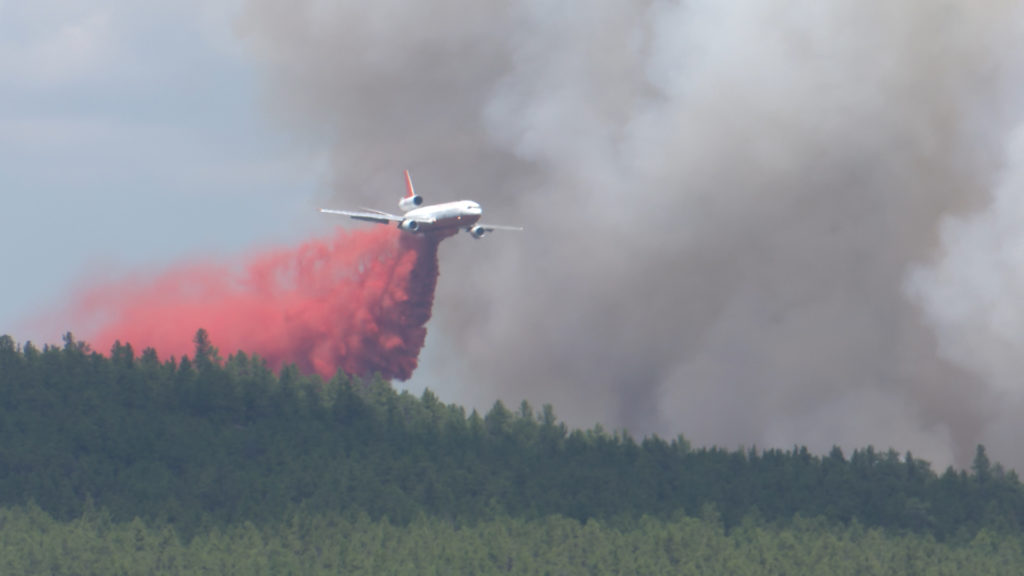 HELENA-Lewis and Clark Co. Emergency Management thanked the Helena community for the strong support of the firefighters battling the North Hills Fire.

On Sunday morning, the county announced they were seeking donations of bottled water and sports drinks for firefighters.

The community responded. By the afternoon, they had brought in more than a dozen pallets of water. Boy Scout Troop 214 helped collect the donations.

Now, leaders say they have plenty of drinks. If people want to continue donating, Eric Dowell of Helena Safeway is collecting monetary donations for the Rural Fire Council.

Donations can be dropped off or mailed to Dowell at the Safeway in Helena. Mail to: