UPDATE: 5:40 P.M.: The Kelly Gulch fire is burning 5 miles west of Clancy, off of Lump Gulch. They ordered a Very Large Air Tanker (VLAT) but canceled the order.

A DNRC spokesperson says it no longer poses an immediate threat to buildings.

UPDATE, 4:50 P.M: There is a road block at the York Bar, due to the Devil’s Tower fire. No one is being let in. They are hitting the fire with air resources.

Fire crews are responding to two wildfires in the Clancy area.

According to Crystal Beckman with the Montana DNRC, the Kelly Gulch fire is burning west of I-15 near Clancy.

When it was first reported Tuesday afternoon, it was around two acres.

There are two helicopters and multiple engines fighting the fire. A very large air tanker, or VLAT, has also been ordered.

The fire is burning in heavy fuels, and there is potential for structures to be threatened, according to Beckman.

Crews are also checking on the Amazon fire burning near Microwave Ridge in the same area. 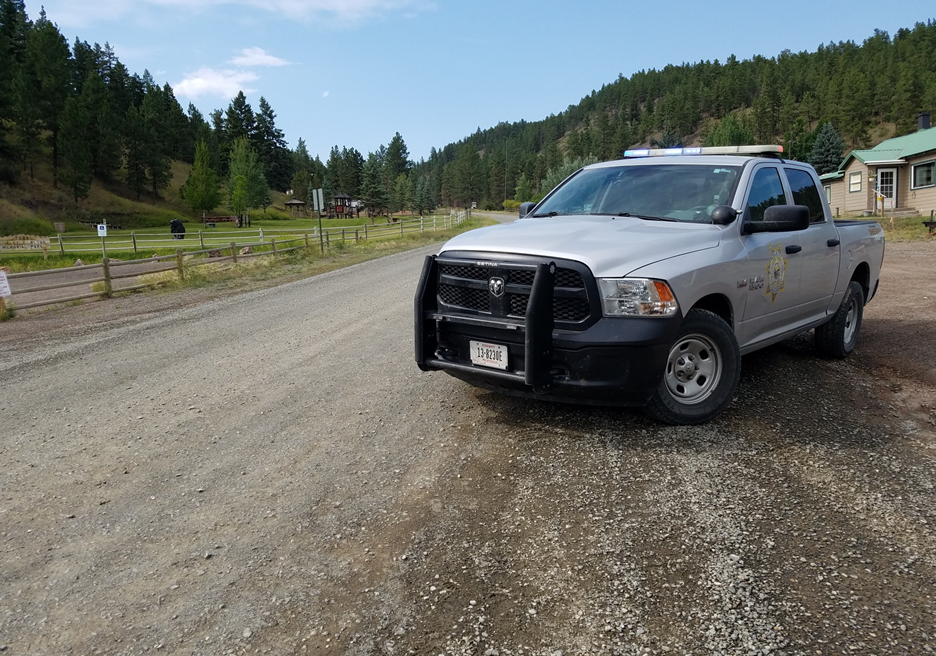 According to Dutton, it was at the request of York Volunteer Fire Department Chief John Naylor.

The Sheriff will be going to people’s homes. He said it will impact around 15 residences.

The fires have been caused by lightning in the Helena area.

We will update you as more information becomes available.