As debate over police defunding wages on, Albuquerque, New Mexico has found a middle ground 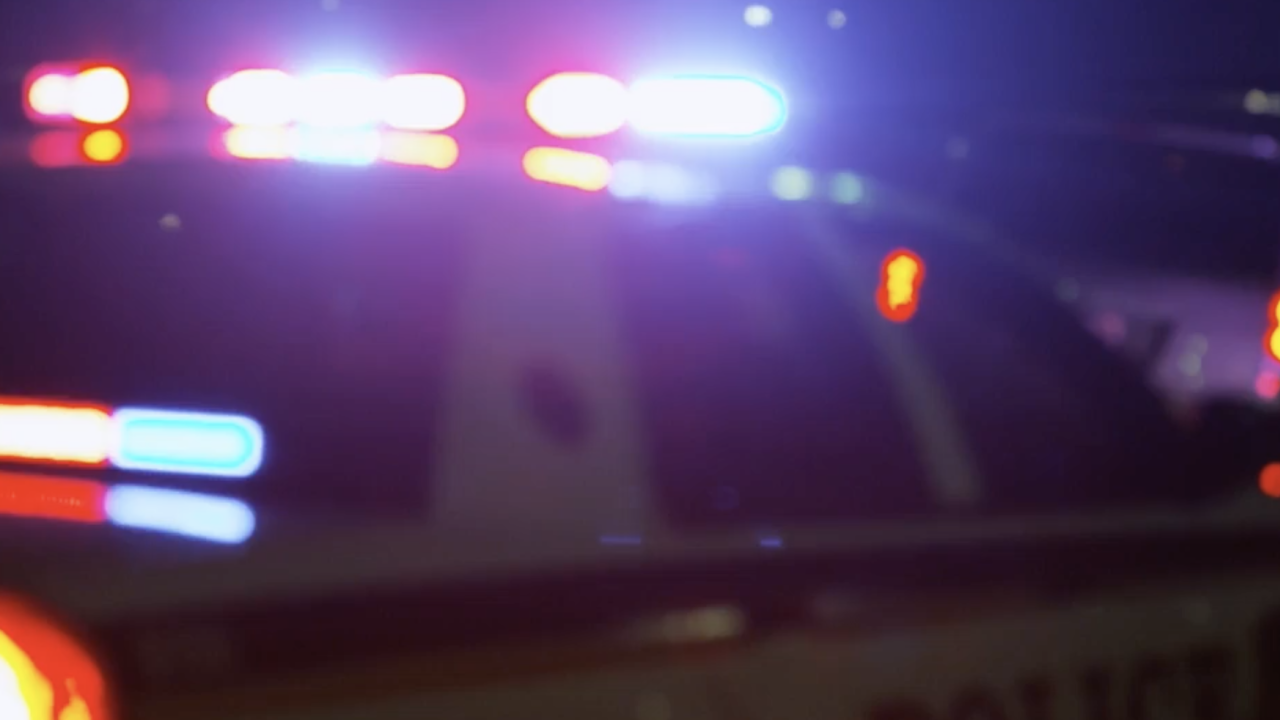 As the debate over police defunding wages on in parts of the country, officials in Albuquerque, New Mexico have found a middle ground.

Mayor Tim Keller recently introduced a plan to strip the police department of $10 million each year to help create and fund a new department that would respond to certain 911 calls instead of police.

He says the city is the first in the country to do this.

The new department would consist of service workers, public health personnel, and specialists who would respond to calls related to homelessness, mental illness, and drug overdoses.

"For modern history, every city has said we’ll either send police or fire,” said Keller. “It’s about restructuring, institutionally, how we respond.”

"We’re not the experts. We go over there and a lot of times our officers don’t know what to do,” added Albuquerque Police Chief Michael Geier.

Geirer says the introduction of the new department comes as a relief. His police department is already short-staffed with officers, so handing these calls off to specialized personnel would not only help his department but the public.

“We’ll be able to handle the higher-priority calls, and then our response time, and our community engagement," he said. "There will be more trust in the community.”

Greier says, to a degree, the Albuquerque Police Department has already started delegating certain calls to the fire department and it has spared officers from responding to nearly 15,000 calls in just the last few months--many of which could keep an officer on scene for hours.

“We want to get past responding to the symptom of the root cause,” said Albuquerque Chief Administrative Officer Sarita Nair. “We want to get down to that root cause and start addressing issues there.”

Mayor Keller says the move to create the new department was only made recently, so there will be substantial planning and public input before it actually goes into effect.