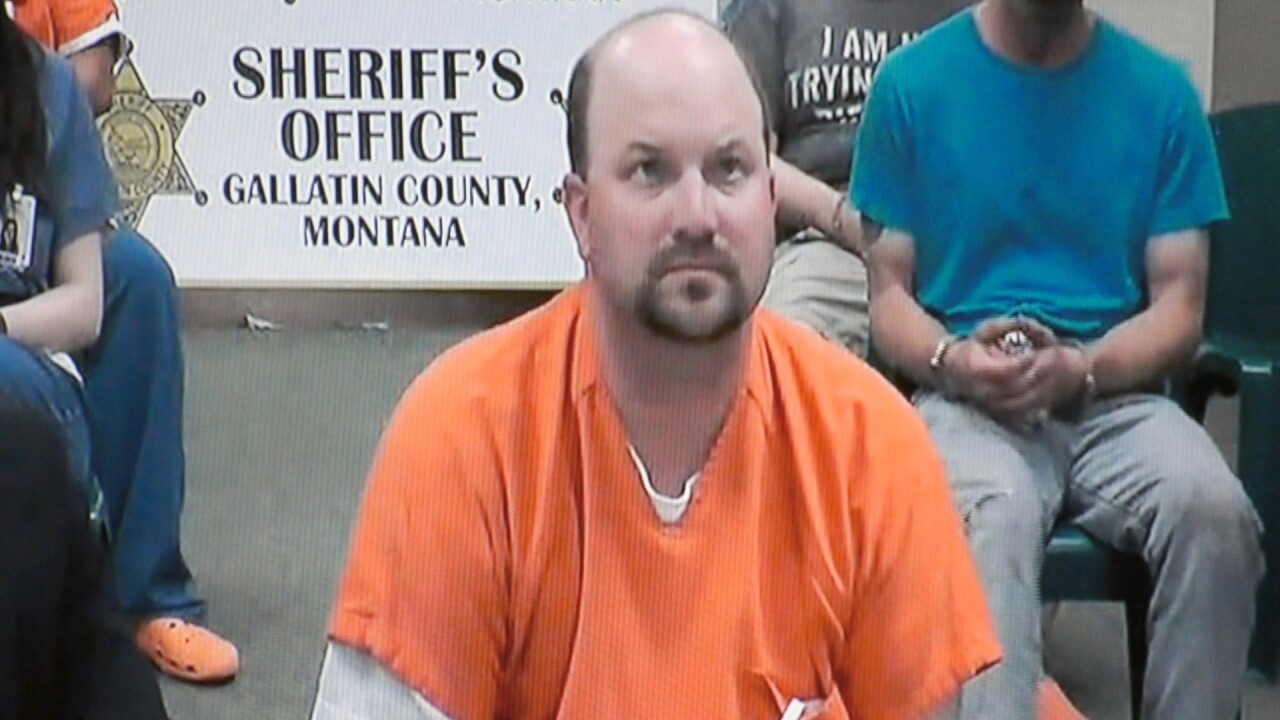 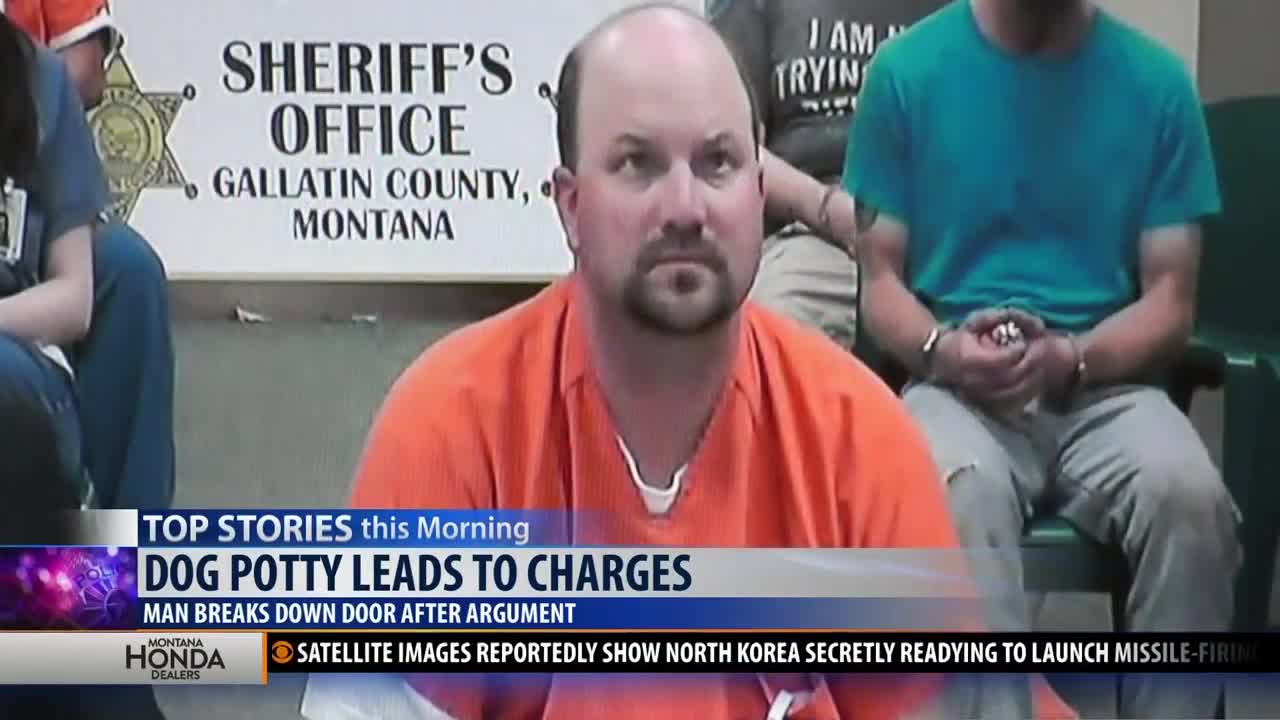 A Bozeman man is facing burglary charges after investigators say he kicked down his neighbor's front door.

This, all after investigators say a dog went to the bathroom on the victim's front yard.

Officers were called on the scene after they say Thomas Gummer broke into his neighbor's house, cursing loudly.

Investigators say an argument between Gummer's wife and the victim started after his wife's dog pooped on the yard.

According to court documents, Gummer's wife left the victim's yard and Gummer showed up moments later.

Gummer could face up to $50,000 in fines and up to twenty years in prison if convicted.