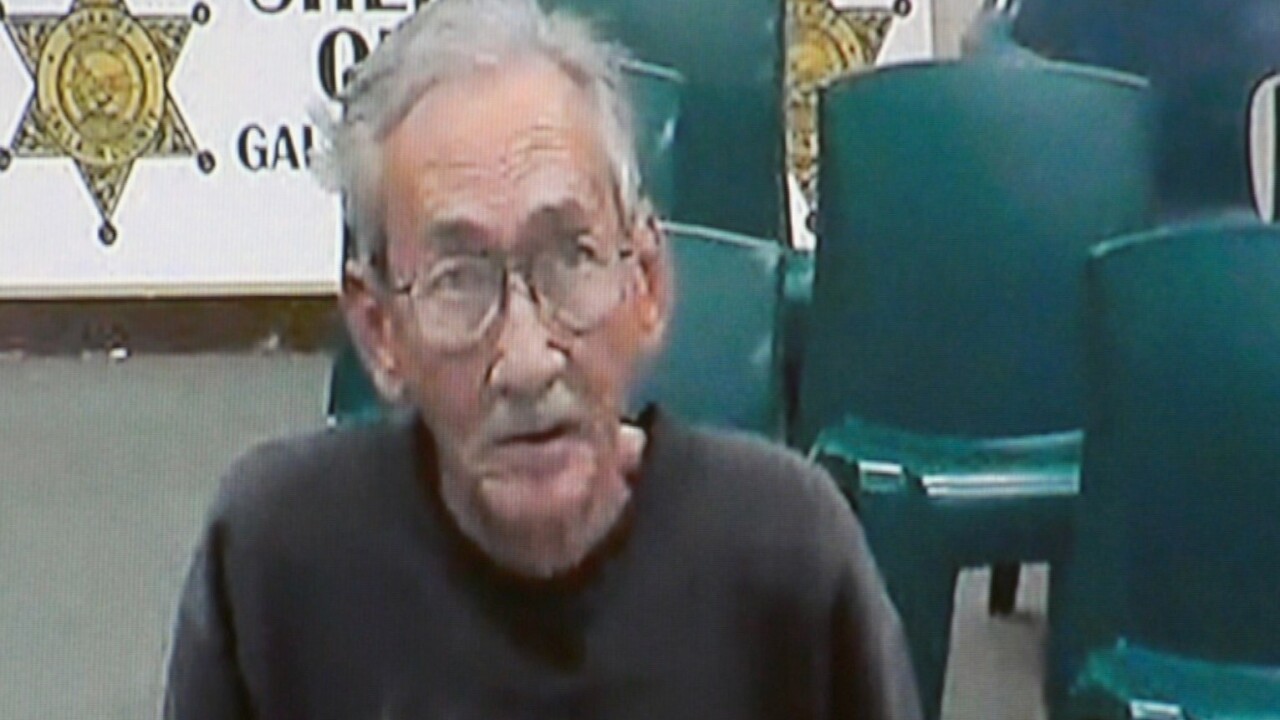 A Belgrade man who allegedly stopped a woman’s pickup with his pickup truck, damaged her mirror and then slapped a cigarette out of her mouth was seen in Gallatin County Justice Court on Friday.

George K. Sobrepena, 71, was arrested and charged with assault. If convicted, Sobrepena could face up to 6 months and up to a $500 fine.

According to charging documents, on Thursday, Oct. 3, 2019, at approximately 3:46 pm, a deputy with Gallatin County Sheriff’s Office responded to a report of assault on Frank Road.

The woman who reported the assault told the deputy that she was driving with her “music up pretty loud” around the Lexley Acres Mobile Home Park after paying her rent. Sobrepena then pulled next to her pickup, causing her mirror to fold in from contact with his mirror. He then asked her if she lived in the area, then reportedly reached through the window and hit her cigarette out of her mouth. The woman reportedly drove away from Sobrepena, telling the deputy that she didn’t like the look on his face and “he’s scary.”

Sobrepena was located by the deputy a short time after. When approached by the deputy, he reportedly became angry and aggressive and yelled and cursed at the deputy. He told the deputy he was tired of people driving through the trailer court being disrespectful. After aggressively approaching the deputy multiple times, Sobrepena was detained in handcuffs. Fresh damage was seen and photographed on the back of the driver’s side mirror of his pickup.

Sobrepena was released on his own recognizance, with required check-ins with court services. His omnibus hearing is scheduled for 2 pm on Dec. 4.