Bicycle vs. pickup crash in Belgrade sends one to hospital 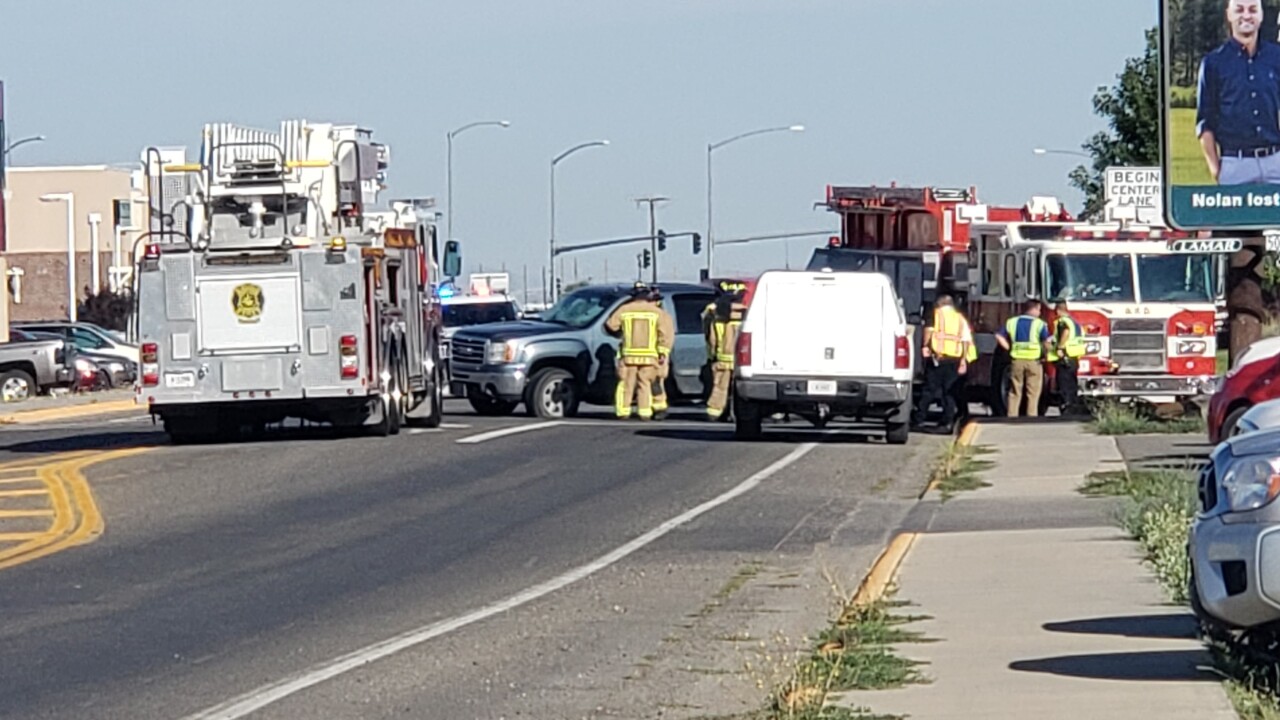 A bicyclist was injured Tuesday morning after a pickup truck crashed into him at Main Street and Hoffman in Belgrade.

According to Belgrade Police, a man was transported to Bozeman Deaconess Hospital for care. Belgrade Police Chief EJ Clark said the cyclist had sustained serious injuries.

The driver of the vehicle remained on the scene and cooperated with law enforcement.

The accident was reported at approximately 8:44 a.m. and remains under investigation. The street was closed until approximately 9:30 a.m.