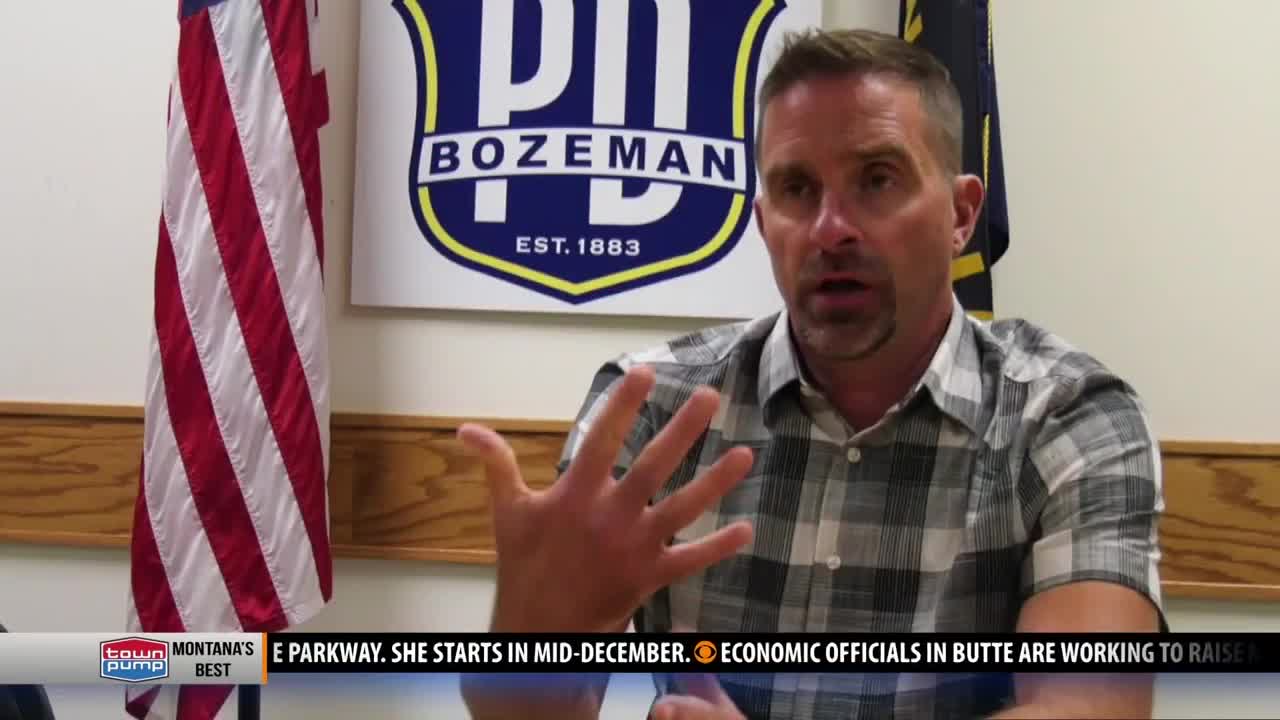 Many going to Bozeman area fitness centers Wednesday morning left their classes to find their cars smashed into and their belongings stolen. Bozeman City Police say people were in early morning classes at Orangetheory Fitness when more than five of their cars were either broken into or smashed into. 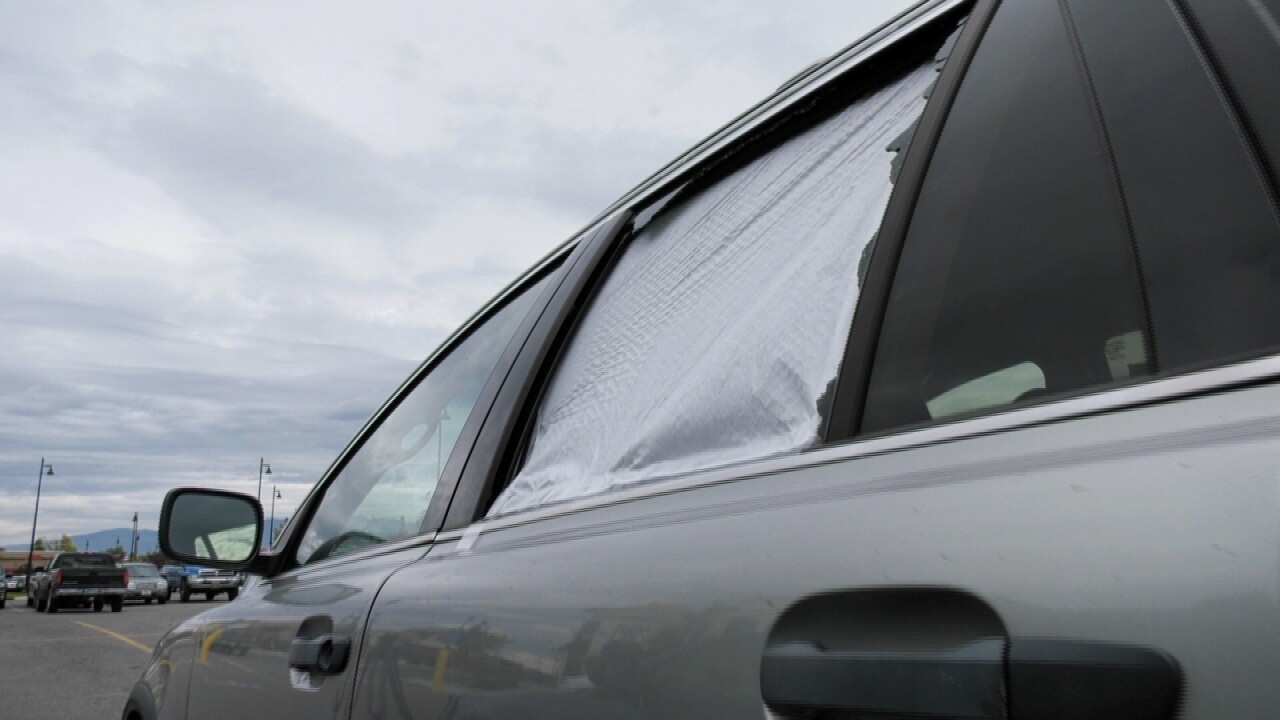 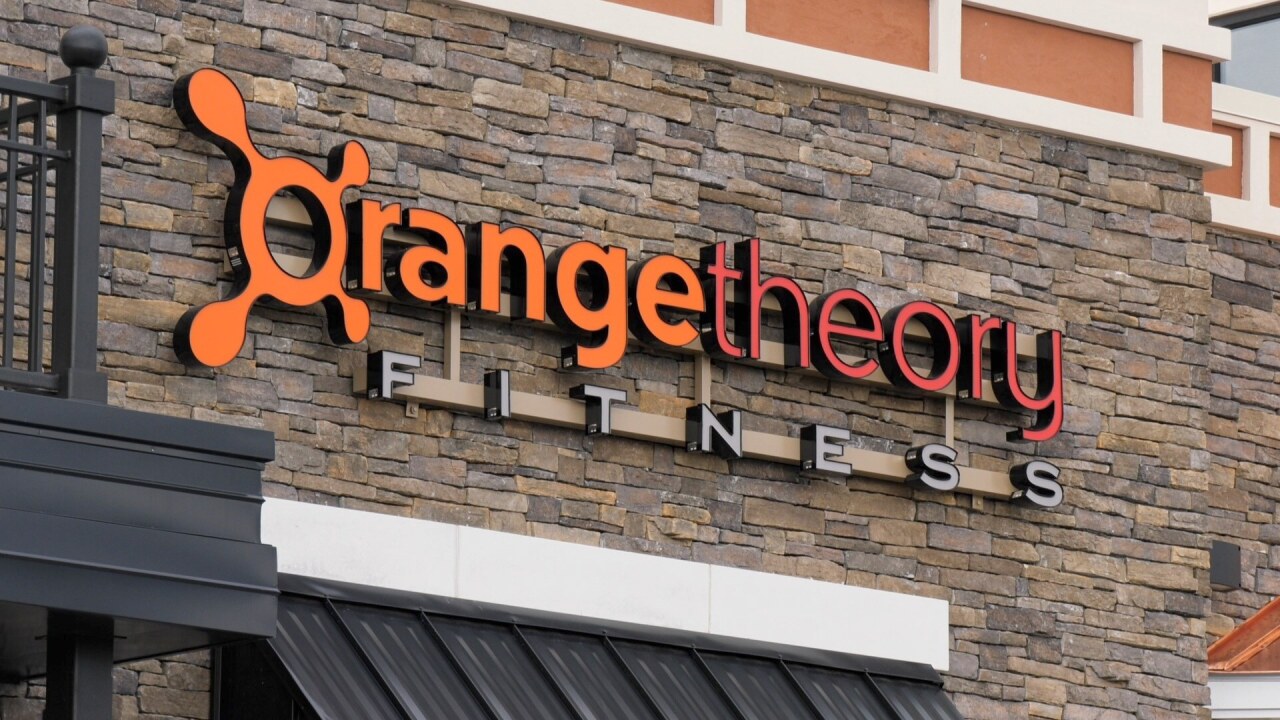 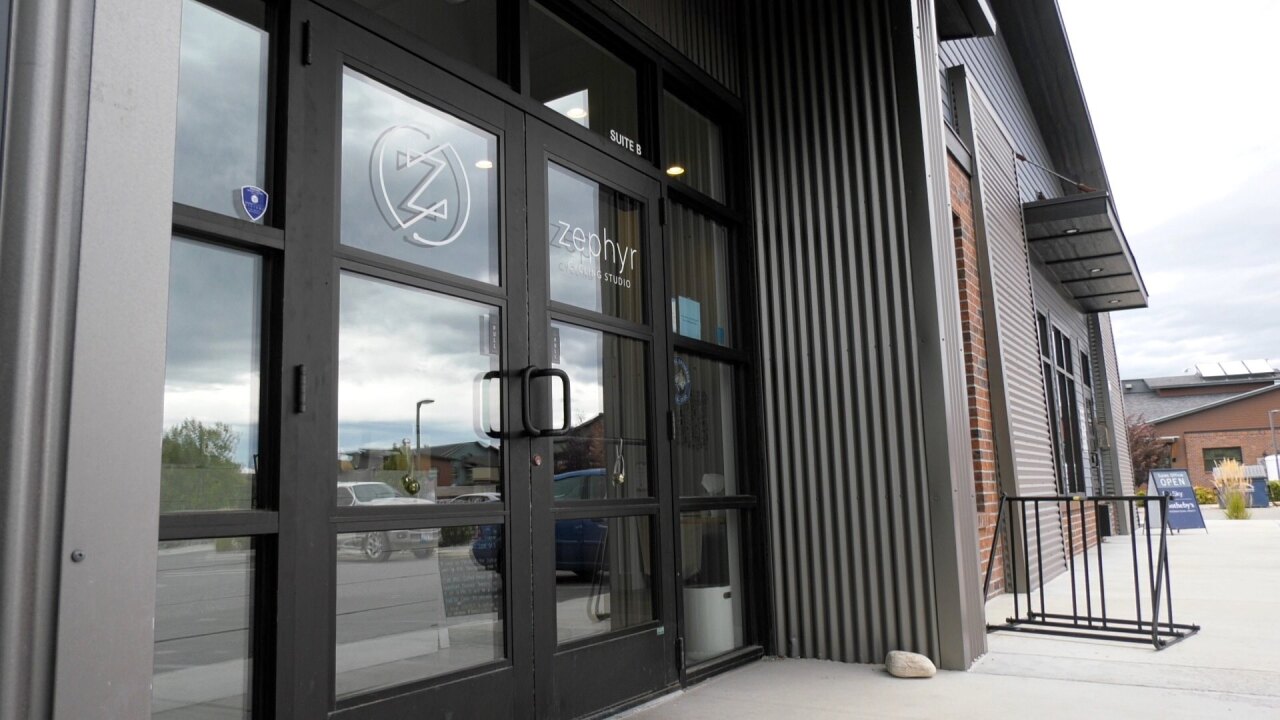 Many going to Bozeman area fitness centers Wednesday morning left their classes to find their cars smashed into and their belongings stolen.

Bozeman City Police say people were in early morning classes at Orangetheory Fitness when more than five of their cars were either broken into or smashed into.

It’s what the thieves took from them that led detectives to following other tips and a much larger situation.

Car break-ins in Bozeman are becoming more common, from trailheads to just downtown.

“This one appeared to be a thought out, planned and systematic multiple vehicle break-in,” Vanuka says.

Det. Vanuka says two different fitness centers, Orangetheory Fitness and Zephyr Cycling Studio, both were holding classes between 5 am and 7 am.

That’s when the smashing started.

“People arrived for a scheduled class," Vanuka says. "They went inside, left their possessions in the vehicle and somebody or some persons went through the parking lot and systematically broke the windows.”

More than five cars, either with windows smashed out or unlocked cars opened...

“It seemed to be just focused on stealing identification information and financial information," Vanuka says.

Staff and students were just getting out of some morning classes when one of the employees said they came out and saw that several windows were gone.

Turns out they weren’t the only ones.

“I found out that Billings had happened on [Tuesday, September 24] to three gyms in the early morning hours," Vanuka says. "Same MO.”

A thought that has Remy Brault, whose business, Labellum Flowers, neighbors Zephyr, worried.

“Any organized crime, everyone should be concerned about," Brault says. "That means this is planned. On top of that, it really requires community attention.”

The owner of Zephyr says three cars were broken into there.

In a bizarre twist, she adds purses were recovered in the Cannery District but with checkbooks, wallets and cash missing.

“Right there, they can instantly clone an identity and start authoring counterfeit checks," Vanuka says. “It just seemed to be so meticulous, so fast and so organized to be, basically, within an hour, to hit two separate locations and get multiple victims.”

A crime of opportunity, with detectives checking all available surveillance footage from nearby businesses.

Det. Vanuka adds these areas didn’t have much camera coverage and with the similarities, it’s a difficult investigation.

“We’re talking about five businesses within 24 to 48 hours," Vanuka says. "All gyms. All early hours so there is some kind of link. They are going to go to the car that appears to have the most bang for the buck. Is a purse visible? Is a backpack visible? Is there going to be something there versus a car that, you know, I took my purse out and put it in the trunk.”

Det. Vanuka adds if you saw anything out of the ordinary between the hours of 5 and 7 am near either Orangetheory Fitness and Zephyr Cycling Studio, call them immediately.

Any clue could help.

“We’re looking for any and all information," Vanuka says. "We’re canvassing the neighborhood, looking for adjoining businesses, exterior surveillance to catch any kind of foot traffic, vehicle traffic, coming and going, likewise.”